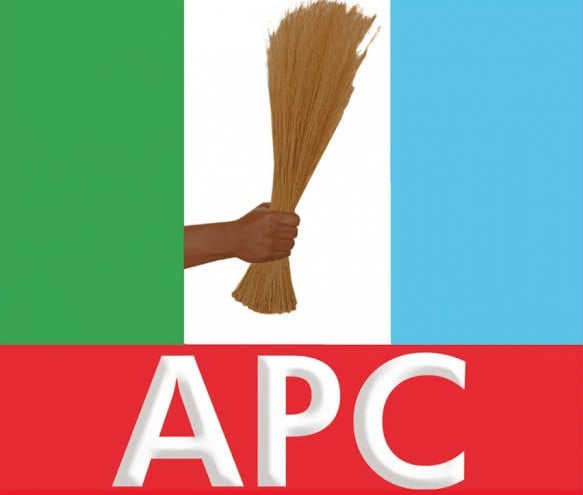 The All Progressives Congress (APC) in Anambra State has condemned the return of one of its member, Onyebuchi Offor, to the Peoples Democratic Party (PDP).

Offor, a member of the House of Assembly in Anambra, who represents Ekwusigo State constituency, had before the November 6 governorship election decamped to APC to support the party’s candidate, Senator Andy Uba.

The lawmaker however announced his return to PDP last week, just a week after the APC lost the governorship election in the state.

In a press statement, however, the publicity secretary of APC in Anambra State, Okelo Madukife frowned at Offor’s return to PDP, saying he merely joined the party to rip off its long-standing members, adding that it was not Offor’s first time behaving in that manner.

Madukife accused Offor of also making away with millions meant for the governorship campaign of the APC, and also shortchanging members of the party, adding that the reason for his return to PDP was not acceptable.

“The reasons proffered by Orifite-born Onyebuchi Offor, and member representing Ekwusigo State Constituency of Anambra State for ‘returning to PDP’ is untenable,” he said.

“The unassailable truth is that whatever the outcome of 2021 Governorship Election, APC is the most organized, stable, and reputable party in Anambra State and is today the only opposition party in the state.

"Our party will do better when distractions like Offor, wearing the tag of ‘honourable’, like a meal ticket, even in the most dishonorable conduct learn to stay on course.”

Madukife recalled that it was not Offor’s first time joining the APC to reap from a governorship candidate’s campaign funds.

“Offor is not announcing his entry into APC for the first time. In 2017, the last governorship election year before this year, Offor announced his entry in support of Ifeanyi Ubah upon the entry of the later into APC to vye for the governorship ticket.

“He equally left when Ubah failed in the typical manner of a political prostitute.

“The regret is that apart from prostituting, Offor ought to have shared the goal of this year’s prostitution parade which was to storm our unsuspecting campaign (not even party), displace our committed members who could have been more useful in the election and make away with funds running into hundreds of millions of Naira.

“We recommend to the people of Ekwusigo to do something to stop Honorable Offor from leaning on anybody to once again rig his way to Anambra State House of Assembly, where consistently, he has traded to prevent Ekwusigo LG from electing their government, while pretending to be for the opposition.”