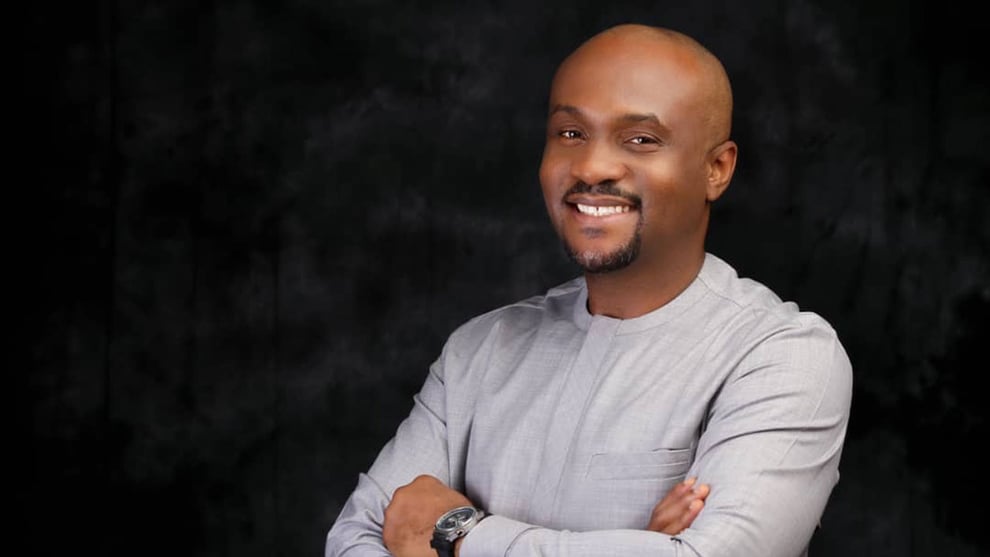 Chief Julius Aburre, National Chairman of the Labour Party, has called on electorates in Anambra to vote for the abducted party candidate, Obiora Agbasimalo, in spite of his absence.

He urged the voters to “shine their eyes” in the November 6 governorship election and vote for the next governor of the state who has shown care to them with his personal resources.

Aburre made the call during the party grand finale campaign train that stormed the commercial city of Onitsha in Onitsha North Local Government Area of the state on Thursday.

He said the Labour party is set to take over the Awka government house to change the present narrative in governance in the state to an enviable standard.

Aburre said that the party was not demoralized with the fact that its candidate Agbasimalo is still in the hands of his abductors.

“We are not deterred by continuous disappearance of our candidate because we trust God to bring him back to us after his victory come November 6.

“The goodwill of the people towards our candidate and his philanthropic gestures will hold sway for him to come serve the people as he had indicated interest,” he said.

Aburre said that it is only the Labour Party that can take Anambra people to its desired destination in good governance which the people has craved for many years.

He said that other political parties, including the ruling party, have failed the people with inhuman and anti-people policies and had mismanaged the resources of the people and given lopsided appointment.

“We are going to change the narrative, no propaganda, all political appointment in the state must be shared equally amongst the three senatorial zones of the state.” he said.

Aburre said that other contenders in the upcoming elections are afraid of the intimidating credentials of its candidate and despite the fact that his whereabouts remain unknown till now, he will emerge victorious on Saturday.

He recalled that great men like Nelson Mandela rose from prison to the palace, nothing that this time around, such will happen in this clime.

He appreciated the backbone behind the scene in the campaign, Chief Godwin Agbasimalo (Oga ndi Oga), whom he described as a man who has proved that development can take place in a state through private efforts.

Agbasimalo urged the electorates to reject those who may sway them with financial inducements in order to mortgage their future, assuring them that with Obiora Agbasimalo and Labour Party, Anambra will prosper again.

Clement Ojukwu, National Organising Secretary of the party, urged the voters to stand with its candidate at this crucial time of his life and prove that good work has a reward.

Ojukwu said that the Labour candidate, before coming into politics, has done so many humanitarian work and granted financial assistance to so many people with his personal resources.

He reminded the electorates that their candidate has demonstrated that he cares for the people of Anambra through his numerous empowerment to the youths, widows, women and men.

He said that special care has been given to the aged and vulnerable in the state. That will tell you people his plans for the state if he can as an individual touch lives in the state imagine what he will do as a governor.

Ojukwu assured the voters that the party will enthrone new vista of progress and prosperity in Anambra with the youthful zest of its candidate and policy blueprint that is demand driven.

Christian Beluchukwu, a party faithful, said that he must vote for the candidate whether he is alive or not because the man has shown interest in people’s welfare.