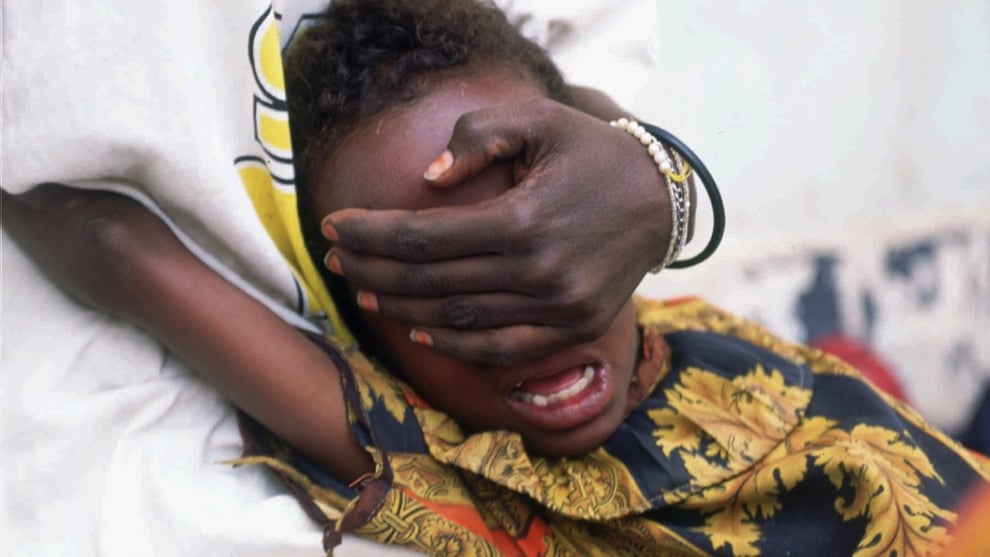 On Friday, the Commissioner for Health, Dr. Afam Obidike, said in an ongoing sensitisation programme on Female Genital Mutilation (FGM), organised for health supervisors, Traditional Birth Attendants (TBAs), and medical students in Awka that the Anambra State Government will increase sensitisation against Female Genital Mutilation (FGM) in order to eliminate the practice in the state.

He described Female Genital Mutilation as the partial or total removal of the external female genitalia or other injuries to the female organs for non-medical reasons, adding that the Governor, Charles Soludo-led administration was passionate about the health and well-being of Anambra women and girls.

"It is sad that female genital mutilation is still in existence in Anambra, practiced among illiterates. This administration is not happy about the practice".

“This is why Governor Soludo has directed that we do everything to end the ugly trend.

“We want to take the sensitisation beyond the villages and rural communities to the doorstep of residents to encourage them to stop the practice.”

He encouraged the participants to become ambassadors in the fight against FGM, and also advised them to take the programme seriously and utilise the knowledge to educate people in their communities.

In her lecture, a former Director of Nursing Service, Uche Udeze listed the adverse effects of FGM to include pain, bleeding, acute urine, infections, among others.

Udeze called for collaboration among stakeholders to halt the practice in Anambra.

Also, the Coordinator, Reproductive Health, Dr. Uju Okoye said the programme would help the state government to develop a work plan that would aid the elimination of FGM as the practice is still rampant in Anambra East, Anambra West, and Ekwusigo local government areas of the state.