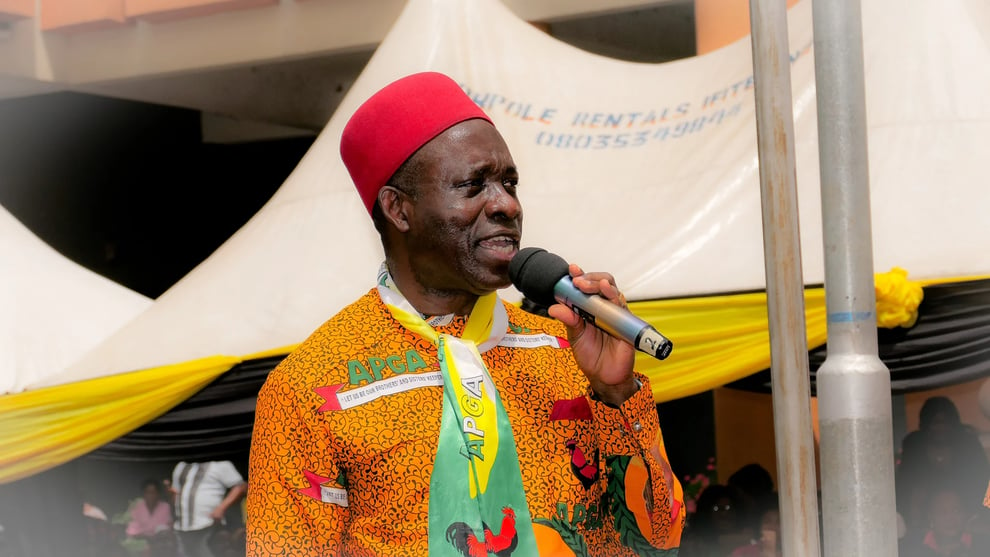 Governor Chukwuma Soludo of Anambra has been warned by the Indigenous People of Biafra (IPOB), with the latter alleging that the 'Fulani-controlled' military is slaughtering people in the state.

The group urged Soludo to speak up in the face of the incessant killings, stating that his silence shows that he is competing with his Imo State counterpart, Hope Uzodimma, in killing his own people with the military.

Speaking in a statement signed by IPOB’s Media and Publicity Secretary, Emma Powerful, on Sunday, IPOB said the presence of petty criminals in Anambra State is not enough for the military to go about killing people.

"The military started shooting innocent people sporadically on the road and some were gunned down in their homes in Ogbaru and Nnewi South.

“Soludo are you aware of the military exercise? Is this kind of military depopulation of your people part of the deal you entered with the enemies of Ndigbo before being voted into office as Anambra governor last November?”, he said.

IPOB disclosed that the group and the Eastern Security Network (ESN) operatives were doing all they could to stop those behind criminalities in the region.