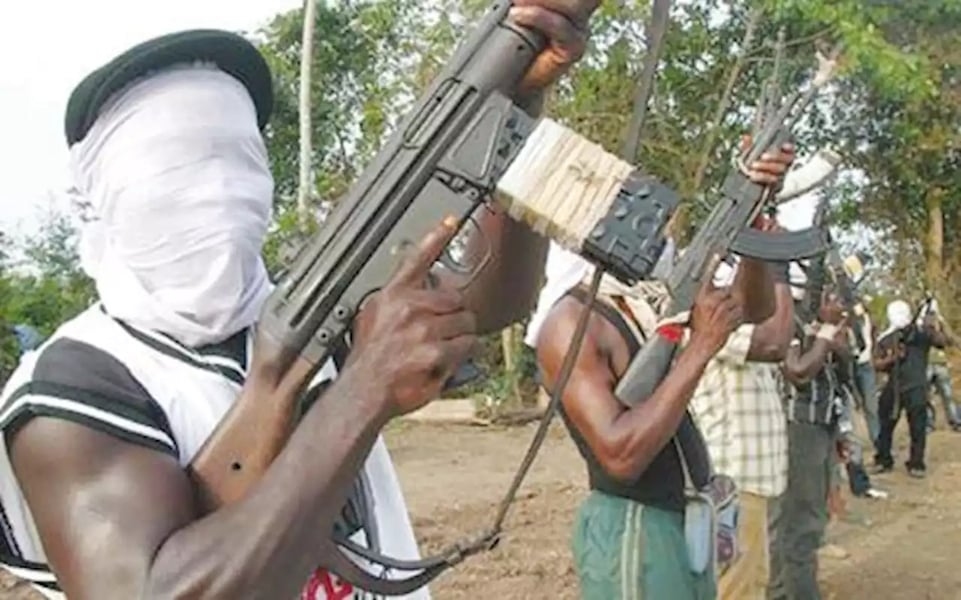 Gunmen have killed a man in the Nkwelle-Ezunaka community, in the Oyi Local Government Area of Anambra State, four days after he was abducted.

That man identified as Ikechukwu Udeozor was kidnapped from his residence and Police operatives had begun a search for him.

According to the Spokesman in the state, Toochukwu Ikenga, who confirmed the incident in a statement obtained by AllNews Nigeria on Tuesday, the lifeless body of the victim was found by police operatives at Y junction in Nkwelle-Ezunaka.

He said that investigation into the dastardly act has commenced.

“On 13/6/22 at about 10:20 am police operatives recovered a lifeless body at the roadside by Y Junction Nkwelle – Ezunaka.

“The victim was later identified as Ikechukwu Udeozor, who was abducted from his residence on 9/6/22. Meanwhile, the operation is still ongoing to apprehend the perpetrators,” the statement reads.