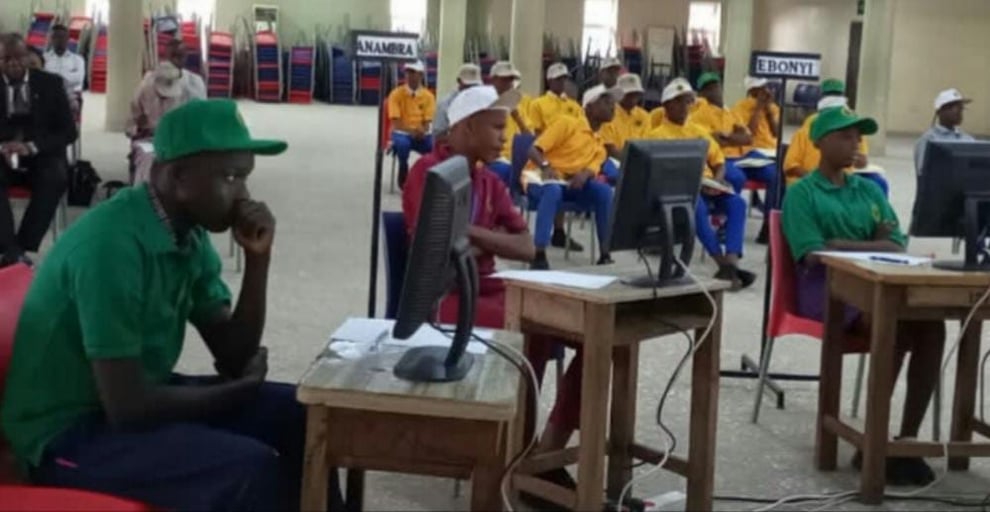 Madu, a16-year-old SS2 student, told newsmen shortly after the competition in Enugu that he is working hard to become a Petroleum Engineer in the near future.

He assured South-East people that he and his colleagues would make the zone proud at the national finals. 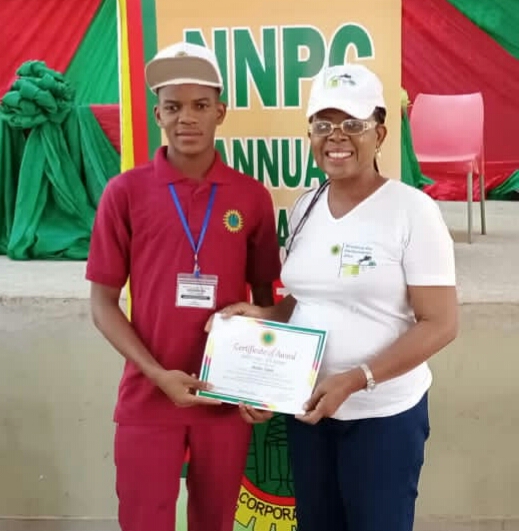 “I am going back to school to put in more serious study and hard work ahead of the national finals in Abuja,” he assured.

The representatives of the first three states – Anambra, Imo and Ebonyi – would proceed to the national finals in NNPC Towers in Abuja to represent the South-East zone.

Earlier, Garba Muhammad, Group General Manager, Group Public Affairs Division of the NNPC Ltd, said that over the years, NNPC has made intervention in the education and capacity development areas, a fulcrum of its approach to Corporate Social Responsibility (CSR).

Muhammad, represented by Doris Ozoemena-Ohia, Manager, Community Impact Investment, noted that it had become imperative to groom a pool of highly trained youths who would be available to take up key positions in the company and in the Nigerian energy sector.

He explained that the first stage of the competition covered the 774 local government areas of the country.

"After competitions at the council area level, we moved to the state and now we are having the finals among five South-East states."

The Group General Manager said that with the signing of the Petroleum Industry Act in 2021 by President Muhammadu Buhari, further impetus had been given to the NNPC to increase its positive impact in the lives of Nigerians.

Eze, who was represented by Margaret Ayogu, Director of Science Education in the state, urged science lecturers to take advantage of the NNPC annual quiz competition to better the lot of their students and help them secure NNPC scholarships.