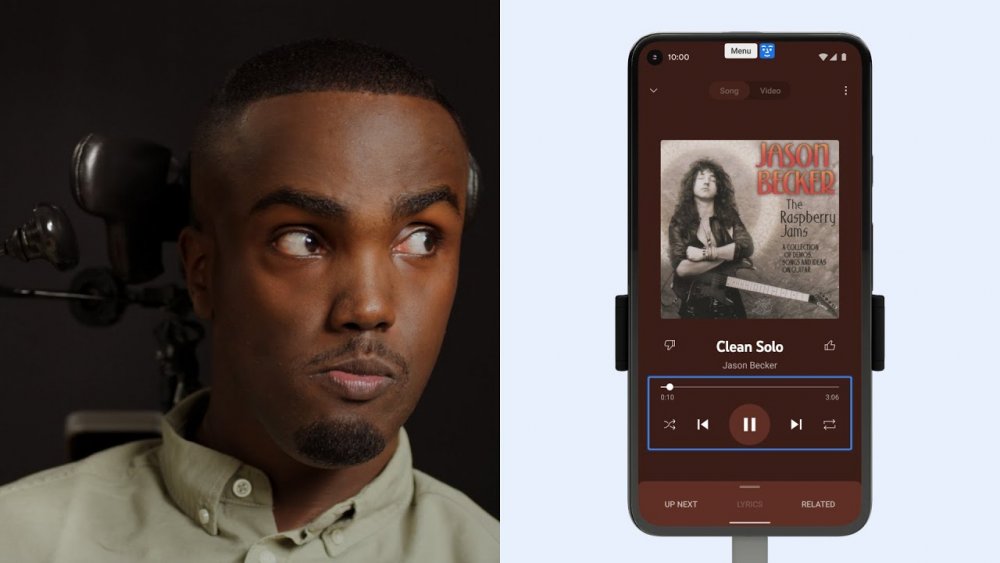 Tech giant, Google has introduced a new accessibility update called “Camera Switches” for the mobile OS that relies on the eye and facial gestures.

Google said that starting this week, users will see a new addition to the Android Accessibility Suite that can turn a phone's front-facing camera into a switch.

Camera Switch will replace keyboards, mice and touchscreen displays as a device's input method and will enable users to navigate their phones with eye movements or with facial features, such as smiling or opening and closing their mouths.

The tech giant started beta testing of the feature in August, but it's now giving the feature a wider rollout.

Google has also launched a new application called Project Activate specifically for those who don’t speak or have neurological conditions. Its purpose is to make it easier for the users to communicate with other people.

According to Google, the app can be programmed to speak phrases like "Please, wait!" when they move their eyes a certain way or make a gesture with their face. The application can also be programmed to play audio, make phone calls or send texts, such as emergency messages seeking assistance.

Also, Google updated its Lookout app with handwriting recognition. The feature can now read out handwritten and printed text for Latin-based languages while in Documents mode. Further, it can now recognize Euro and Indian Rupee in currency mode, with Google planning to add support for more currencies in the future.