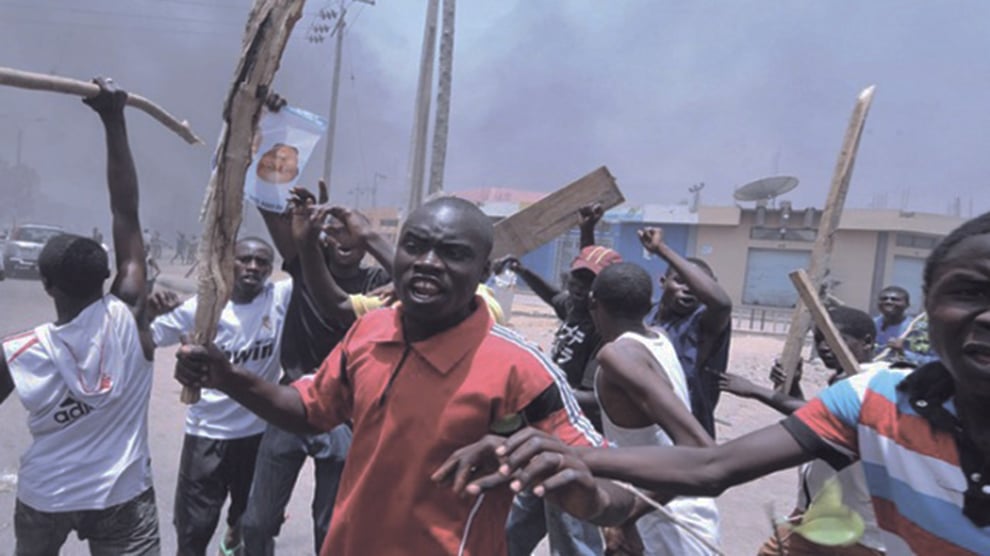 It was gathered that one of the incidents happened at Ikot Ansa in Calabar metropolis, while the other occurred at Mayne Avenue in Calabar South Local Government Area.

According to eyewitnesses, two young men suspected to be robbers were caught and burnt by angry residents at Mayne Avenue on Saturday morning.

It was alleged that they were caught while trying to rob a residential building in the area while at almost the same time, a suspected robber was caught and burnt to death at Ikot Ansa by a vigilante group.

It was alleged that the suspect was a member of a three-man gang that had robbed a house in the area.

He was caught while other members of his gang escaped.

The State Police Command Police Spokesman, Irene Ugbo, said she was not aware of the incident.

She, however, condemned the jungle justice meted out to the victims, saying, “all criminals must always be handed over to the law enforcement agencies for prosecution.”