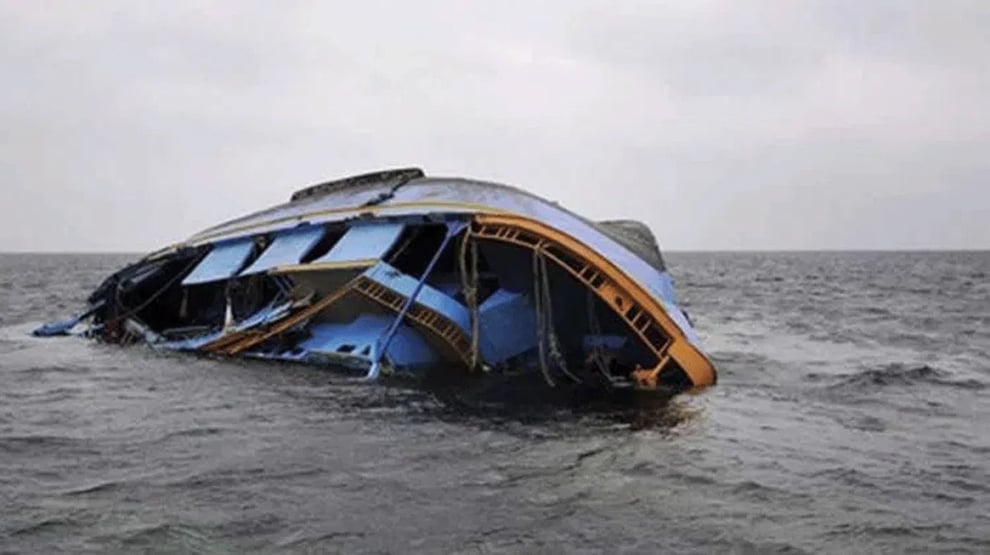 No fewer than five people have died in another boat accident that occurred in Gwaram local government area of Jigawa state.

Recall that the state had recorded the death of two teenagers barely a week ago at Miga local government area.

Confirming the incident, the spokesperson of the Jigawa state police command, Lawan Adam said the five victims where returning from Friday congregational prayer when the accident occured.

He further explained that: “It was on Friday, 2nd September 2022, at about 7:00 pm, a locally made canoe conveying nine (9) passengers was reported to have capsized."

According to him, four people where rescued while five corpses where recovered.

“With the aid of local divers, Five Corpses were recovered," Adam added.

While the corpses have been released to their family members, the state's commissioner of police, Aliyu Tafida condoled with the family and relatives of the deceaseds.