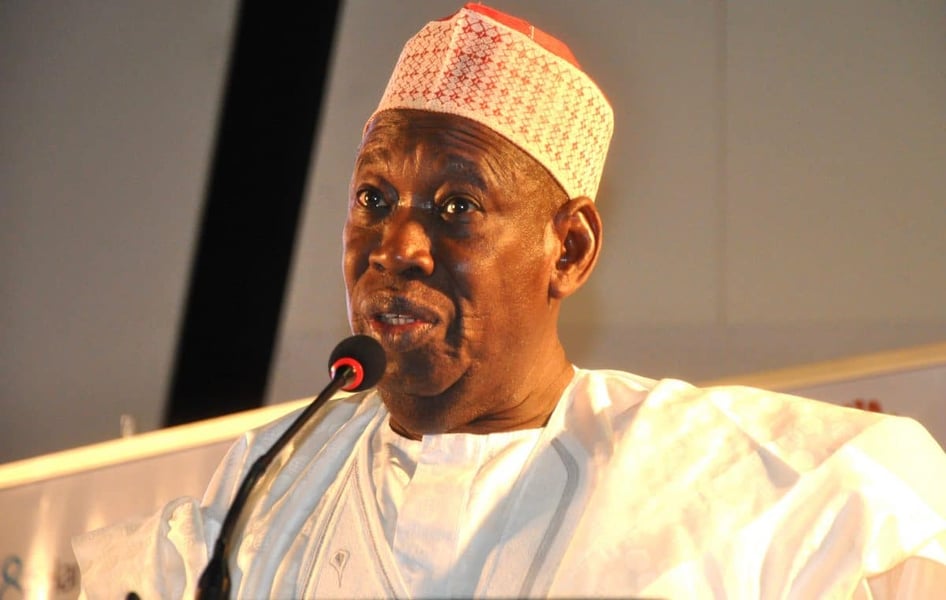 Kano State Government has disclosed that a teenager, Zuwaira Gambo has been confirmed murdered by a yet to be named person(s), a few weeks after five year old Hanifa Abubakar was murdered by her teacher in the state.

Governor Ganduje, who revealed the murder of the teenager when he received the Executive Secretary of the National Human Rights Commission (NHRC), Tony Ojukwu, represented by the Federal Commissioner of the commission, Abubakar Muhammad (General), on a condolence visit to the governor over the death of little Hanifa, also said the culprit is now in police custody.

A statement by his Chief Press Secretary, Abba Anwar, said security agents had already trailed and arrested the culprit quietly.

"There is another case of one Zuwaira Gambo, a 12-years-old who was also murdered. We got the culprit as security agents trailed and arrested him.

“The case is also going hand in hand with that of Hanifa. And we are committed to seeing that justice is done.”

Speaking earlier, the NHRC Executive Secretary, Ojukwu, represented by the Federal Commissioner of the Commission, Abubakar Muhammad (General), described the murder of the little girl as barbaric.

He appreciated government’s efforts in swiftly reacting to the murder.

In recent weeks, a trail of murder has been reported on the streets of Kano, as cases including the stabbing of a 17- year-old by some vigilante members, stabbing of another youth by his friends within Kano zoological garden on Wednesday, Zuwaira’s murder, and Hanifa Abubakar’s murder by her teacher, is putting fear in the minds of many residents.