Ansu Fati Signs With Barcelona Till 2026 With €1Billion Release Clause 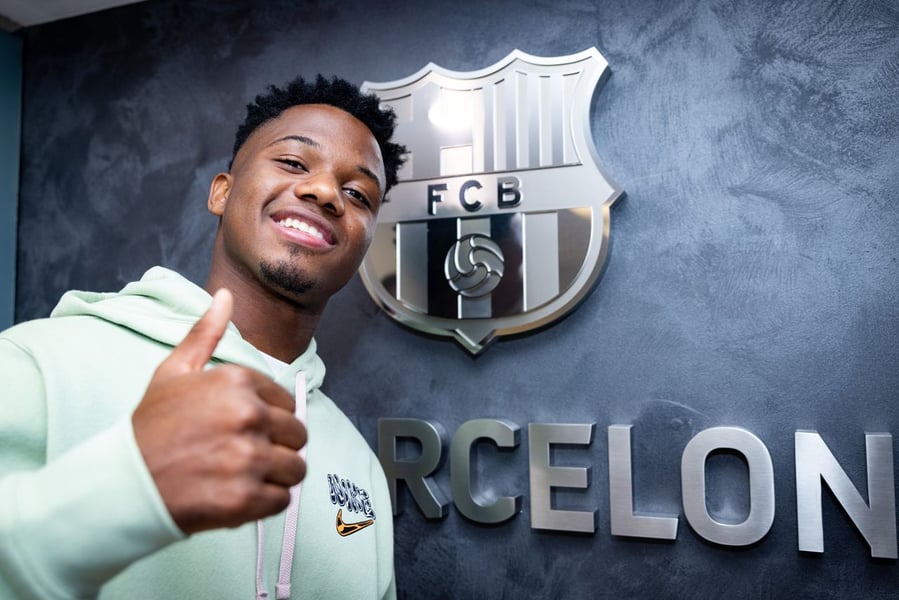 Spanish teenage star Ansu Fati has committed his future to Barcelona after he signed a long-term contract with the club till 2026 with a billion Euros release clause.

18-year old attacker Ansu Fati is currently one of football's hottest properties. He joined La Masía in 2012 and progressed through FC Barcelona's youth teams before making his first-team debut in 2019 at the precocious age of 16 years old. 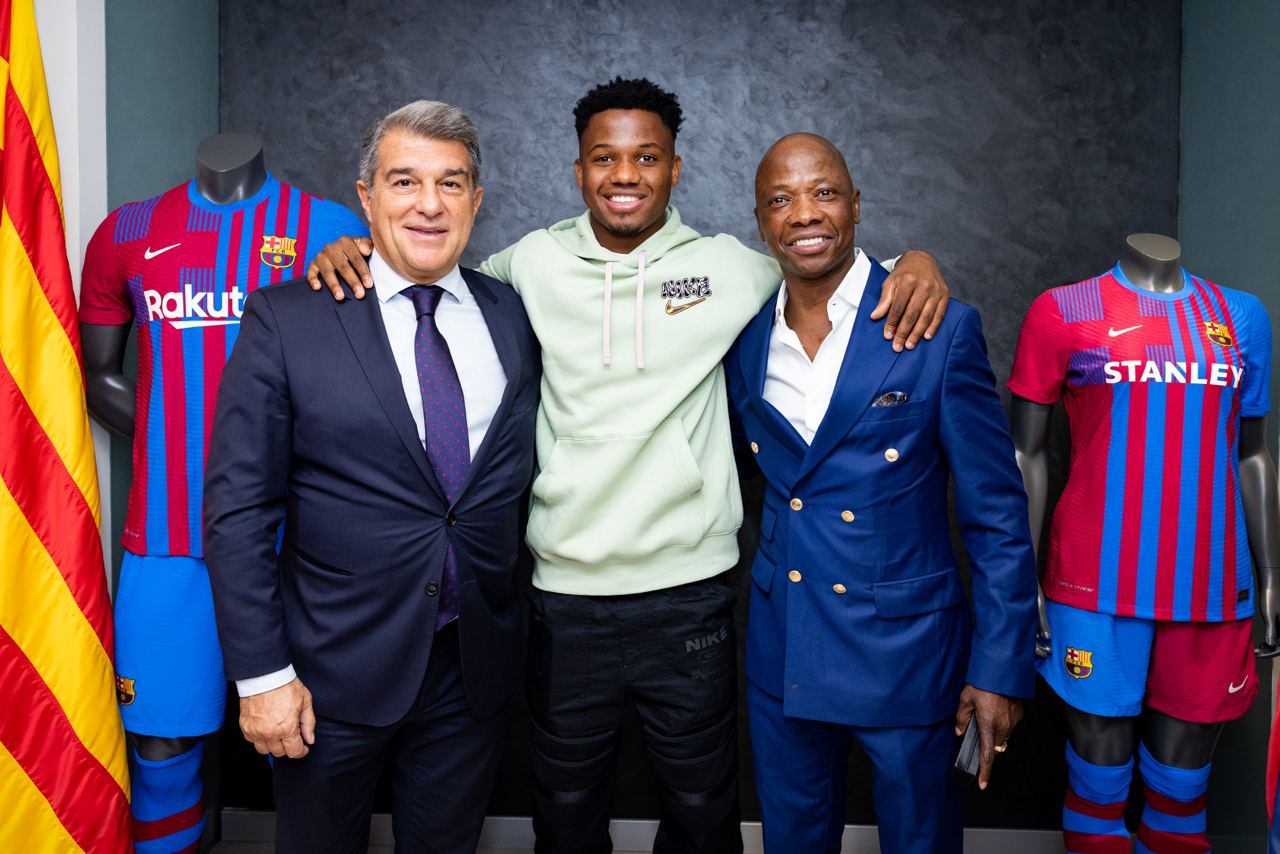 He has been breaking record after record since, and now wearing the '10' shirt, he is one of the squad's players with the brightest future. 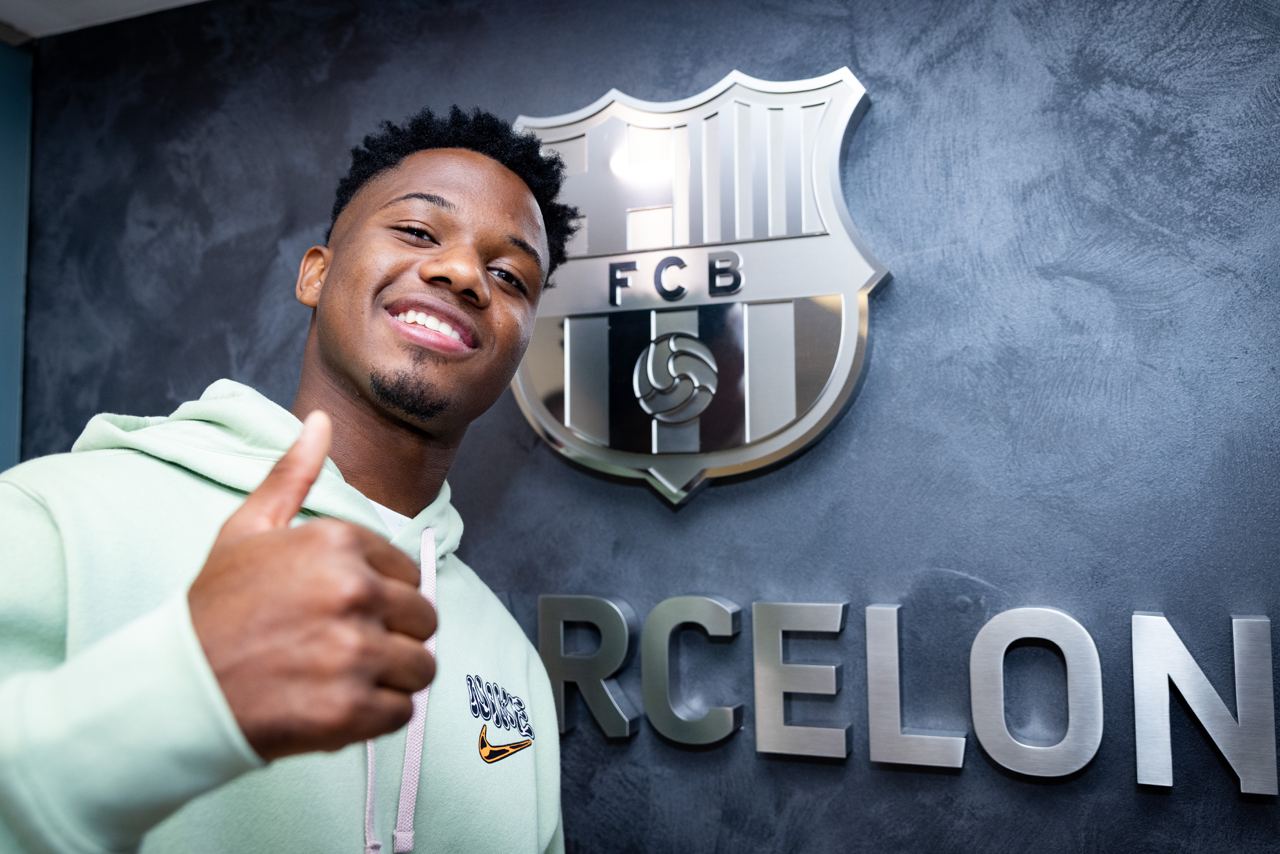 Despite suffering a serious injury in November 2020, resulting in 10 months out, Ansu Fati has played 47 first-team games for FC Barcelona, scoring 15 goals and providing three assists.

13 of the goals were scored in La Liga (two this season), with the other two in the Champions League.