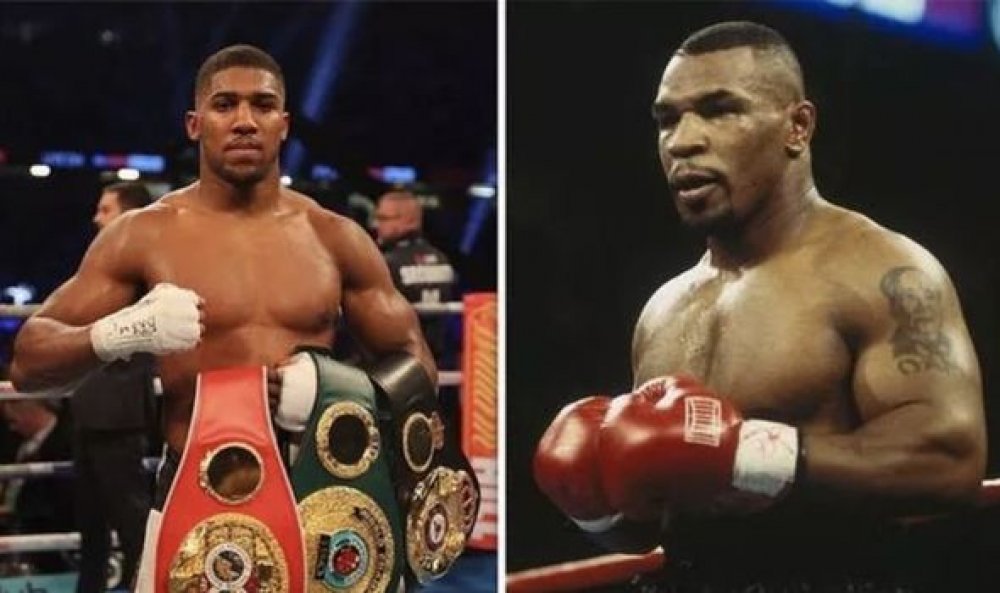 Two-time unified heavyweight boxing champion, Anthony Joshua, says if reports of 'Iron' Mike Tyson staging a comeback to the ring is valid, he "would definitely be one of the viewers".

AllNews reports that Tyson and Evander Holyfield have both fought twice, with Holyfield triumphing on both occasions.

Recently, Tyson - whose last boxing match came in 2005 - has been posting videos of himself training hard and showing he has lost none of his speed and power.

Joshua, who adores Tyson, is fine with the 53-year-old American coming back.

"This is what we breathe. This is what we are. And especially someone like Iron Mike Tyson, that’s all that man knows. For everyone else it’s a comeback, but for him it’s just what he does. He’s a fighter, right?

"He’s probably just took a little break but for everybody else it’s like, 'Oh my God! Mike Tyson is making a comeback!' But for Mike Tyson it’s like, 'This is what I do. I’m a fighter by nature' so if he’s back in the ring then I would love to see it. I’d definitely be one of the viewers, that’s for sure," Joshua told GQ recently.

"When I watched him on YouTube, I see a little kid at 13 and I truly believe, no matter what anybody has to say about Mike Tyson now in terms of what he went through when he was fighting and some of the controversies, the guy took himself from his neighbourhood which wasn’t the prettiest of scenes, up to an amateur champion, to the youngest-ever world champion, to one of the most recognised faces of the sport of boxing.

"The only two faces I recognised in boxing, globally, were Muhammad Ali and Mike Tyson – they’re the main faces of this sport – so from where he started to where he is now, he’s my ultimate motivation.

"The reason I say that is because he was the closest guy to my generation so he holds a special place in my heart." 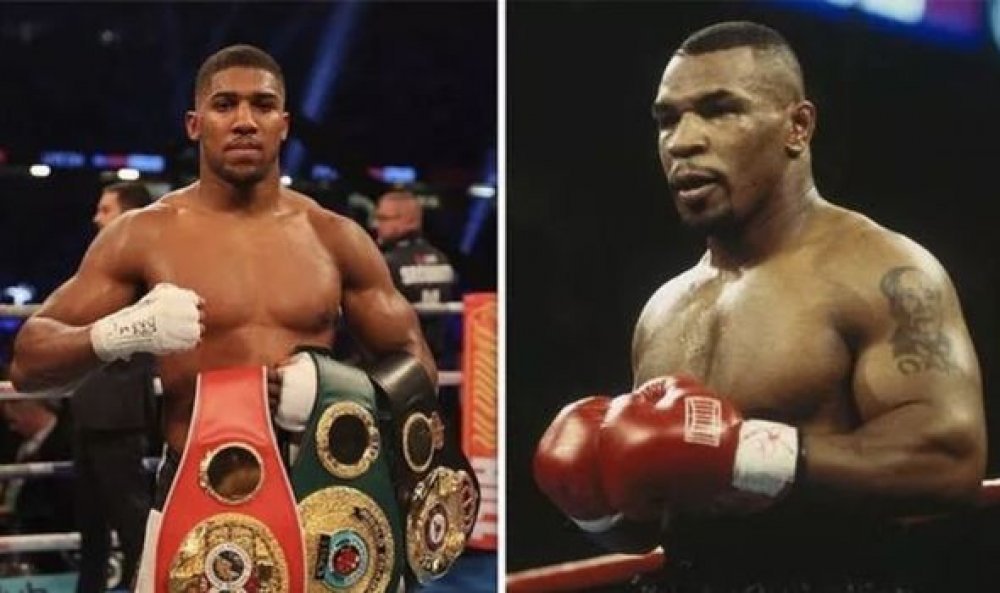 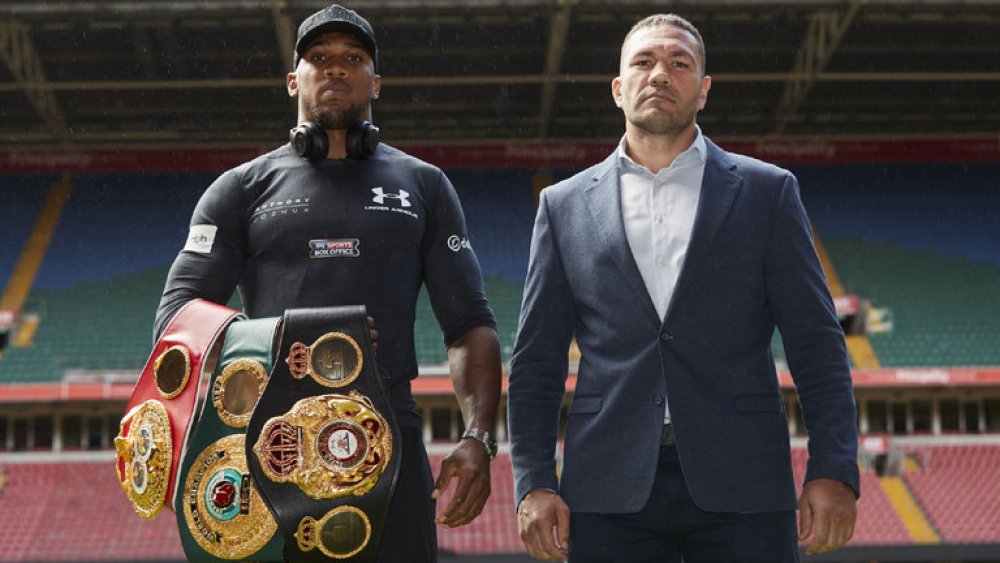 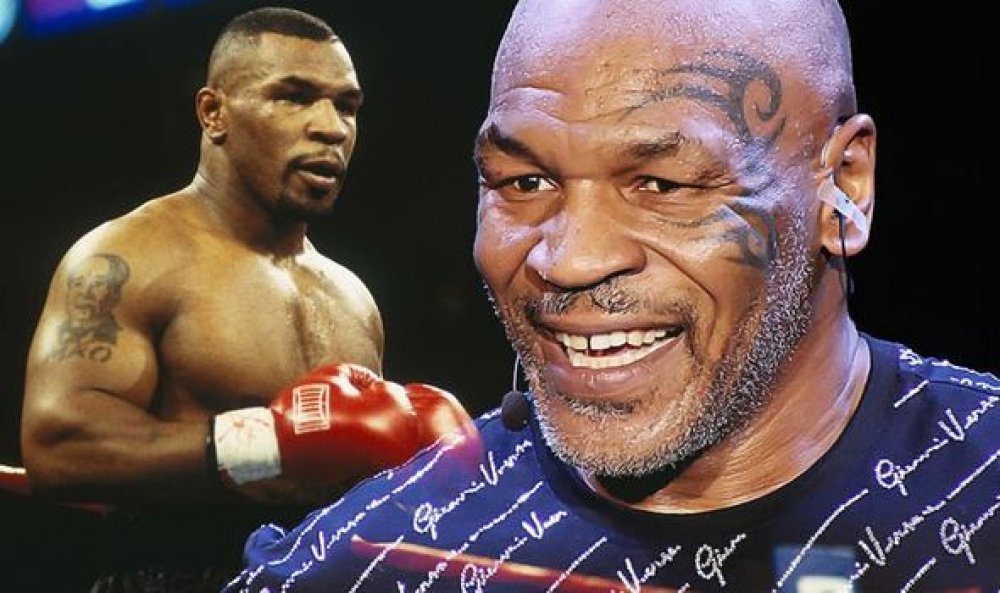 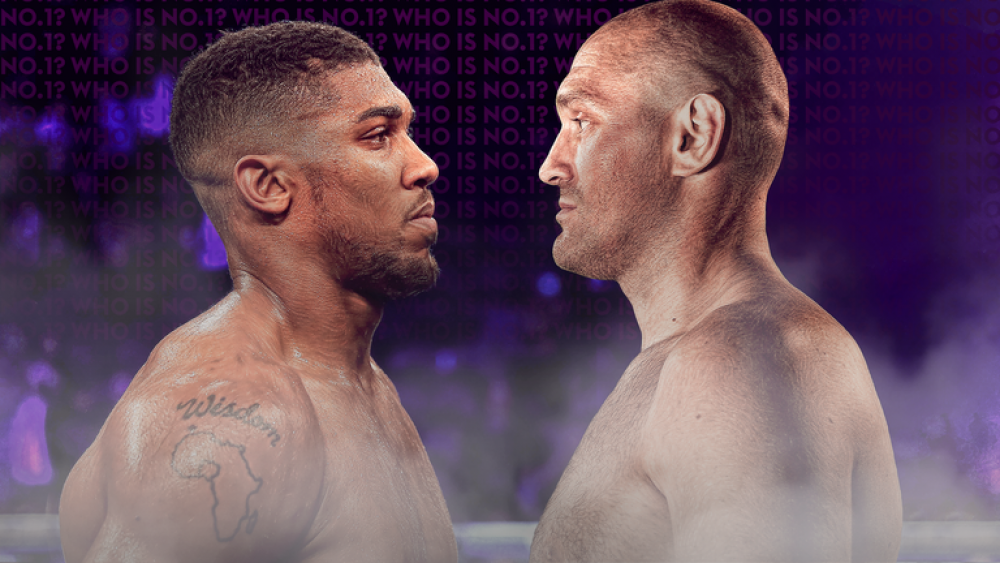 Anthony Joshua's Next Opponent Suggests He Could Step Aside ...