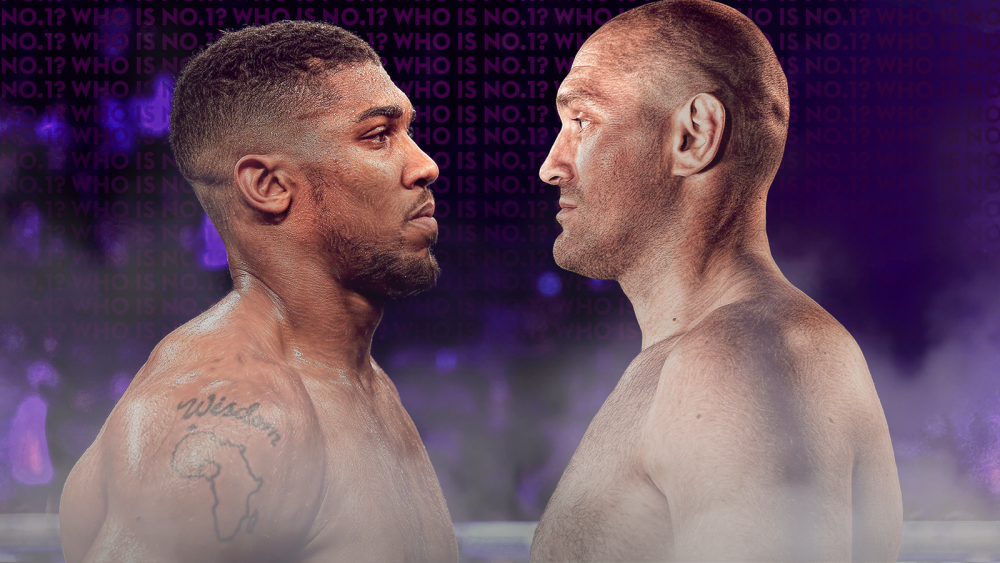 Joshua beat Bulgarian Kubrat Pulev in December to retain his IBF, WBO and WBA titles and set up the prospect of a mouth-watering clash with fellow Briton Fury, the WBC belt holder.

"We'd like to get a site deal confirmed in the next month," Hearn, managing director of Matchroom Sport, Joshua's promoter, was quoted as saying, adding that offers had come in from "eight or nine sites.

"The hard part is always getting everybody to put pen to paper. But this was a major effort from all parties to get this over the line. You had rival promoters, rival networks and rival fighters."

Matchroom did not immediately respond to a Reuters request for comment.

Fury, 32, has not fought for over a year since his knockout win against American Deontay Wilder but said last month he would fight twice this year.

"Top Rank has to give me two fights this year. I will fight two times on (Top Rank network partner) ESPN," he said.

ESPN reported that both fights are set to take place in 2021 with the first in June or July followed by the rematch in November or December.

The contract would have the fighters getting a 50-50 split in the first bout and a 60-40 split in the rematch where the winner would get the higher share.