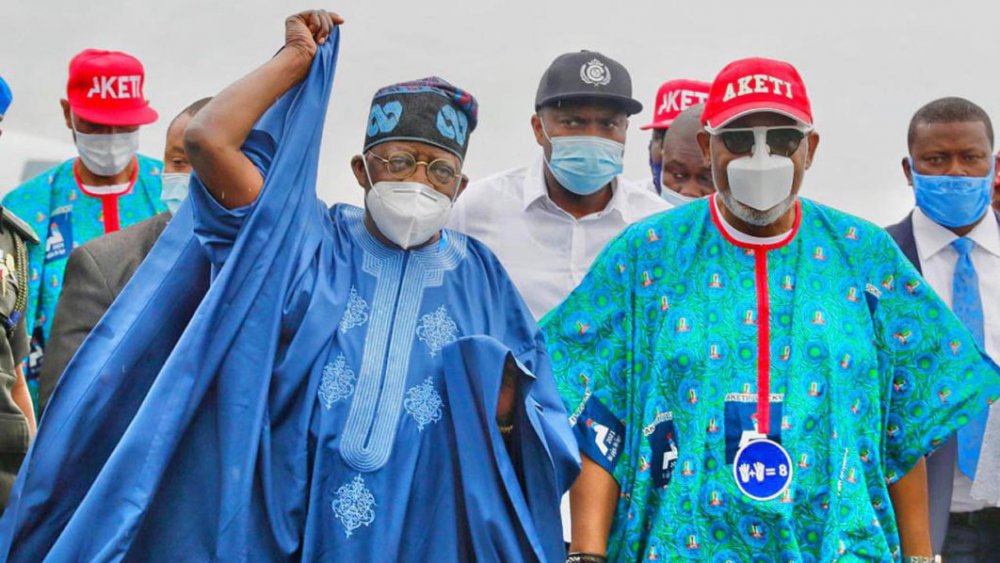 The leadership of the All Progressives Congress (APC) says all the grievances and dissenting issues emanating from the July 31, ward congresses of the party in Ondo State have been resolved.

Gboyega Isiaka, Chairman of the state APC Ward Congresses Committee stated this at a press briefing on Wednesday in Akure.

Isiaka noted that it would be far from the truth if the committee claimed that there was no grievance in any of the 203 wards during the congresses across the state.

”Of course, to cover 203 wards, we cannot say that all the places are 100 percent satisfactory.

“There are few skirmishes in few places which have been resolved in the last 24 hours. It’s less than five percent of the entire 203 wards that we have, because it’s just one or two local council areas and like I said, they have been resolved.

“That is why, I am confident that we should inform you of our work here.

“We have the names of the ward executives which are about 27 per ward for onward submission to the national secretariat,” he said.

Isiaka explained that the exercise was peaceful and the turn out highly impressive and commendable.

According to him, the party’s stakeholders in the state had opted for consensus mode of electing the new ward executives prior to the arrival of the committee in the state.

“On our arrival, we had a brief on what was on ground and to be done. It was during the brief we discovered that the state APC had opted for consensus mode across the 203 wards in the state.

“The state governor, Governor Oluwarotimi Akeredolu, also said that the party stakeholders had opted for consensus and he supported us.

“We got contacts of about 50 major party stakeholders in the state and we got assurance from them that everybody has agreed to the consensus,” he said.

The chairman said the committee was impressed by the conduct of party members during the ward congresses and appreciated Governor Akeredolu, all stakeholders, including the state Acting Chairman, Ade Adetimehin for their support, cooperation and assistance.