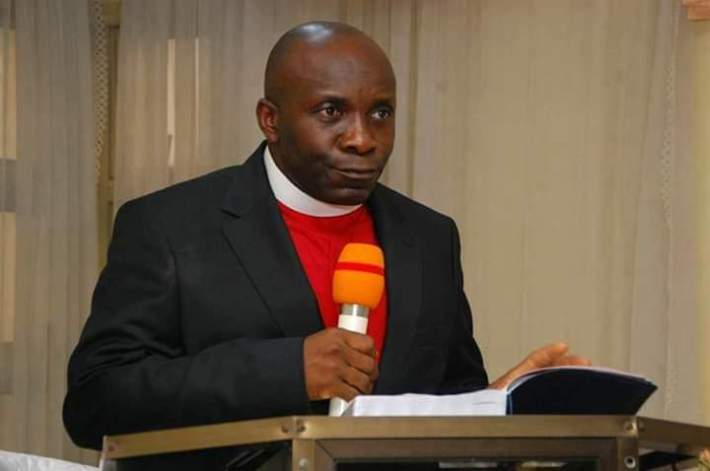 The All Progressives Congress ( APC) has said it did not zone it’s national chairmanship to the North Central.

He denied that the party had zoned the position to the North Central, adding that the issue of zoning is not part of the mandates of the CECPC.

The National Secretary however said with the party's national convention slated for February 2022, party members might come up with different zoning speculations.

“I have the mandate to report that whatever decision the CECPC takes and to the best of my knowledge the committee has not discuss zoning,’’ he said.

“People are just flying what will favour their interest, all I know is that the caretaker committee has not discussed or reached a zoning decision,’’ he said.