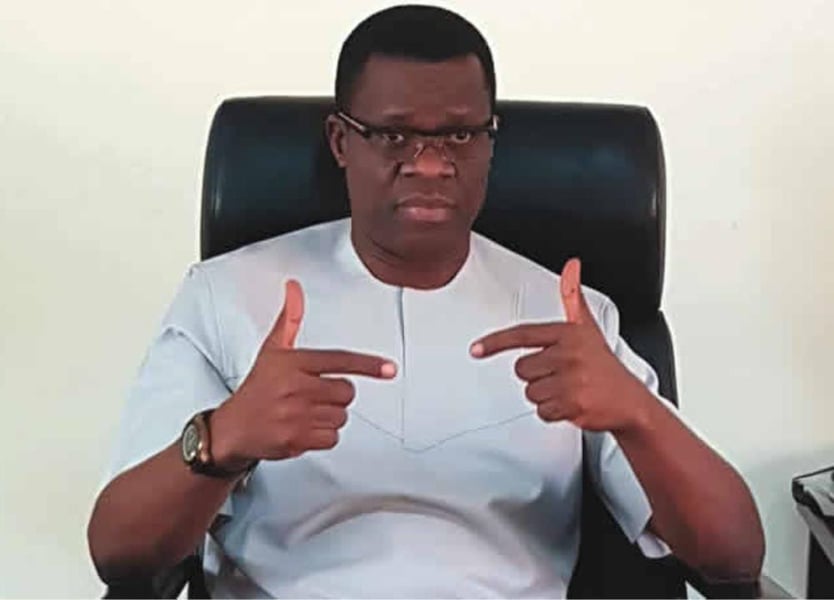 He also said that the party did not also conduct primaries for the Mbo State Constituency.

He noted that the clerification became necessary following a series of calls and enquires from members who participated in the party primaries to know the situation of things.

He also listed the names of successful APC candidates that emerged from the party primaries monitored by the commission to contest the House of Assembly election in their various constituencies.

The statement reads: “In the last few days, despite the fact that many aggrieved individuals who participated in political party primaries have gone to court to seek redress, I have been inundated with calls and questions mainly from members and contestants of various elective primaries of the All Progressive Congress (APC) making enquiries and wanting to know exactly the position with respect to the APC primaries in Akwa Ibom State.

“The enquiries were in respect to Senatorial, Federal Constituencies, Governorship and State House of Assembly candidacy in Akwa Ibom State towards the 2023 general elections.

“I am, therefore, once more, impelled to restate for the records the status of party primaries monitored in Akwa Ibom state as my five-year tenure comes to an end and do state as follows:

“Generally, in Akwa Ibom State, all the political parties that conducted party primaries in compliance with the provisions of Section 84(i) 2022 Electoral Act were monitored by the various teams constituted for the exercise by the State office and reports of the outcome endorsed and forwarded to Commission’s headquarters in Abuja.

“However, not all political parties conducted primaries for all elective offices.

"The Commission fixed the conduct of all party primaries between 4th April and 3rd June 2022.

“The APC did not conduct its gubernatorial party primary in Akwa Ibom State which was scheduled to hold on 26th May 2022 at the Sheergrace Arena, 8/10, Nsikak Eduok Avenue, Uyo.”

He also explained that it was only in Mbo State Constituency that did not elect a candidate for the House of Assembly.