APC Governors Are My Friends, Party Difference Is Normal In Politics - Bala 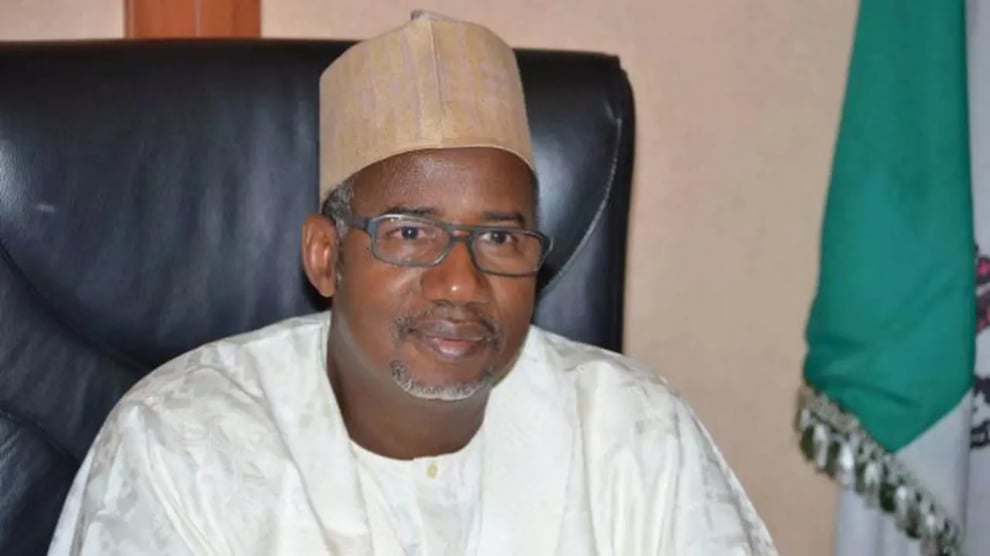 The Governor of Bauchi State, Bala Mohammed has said that all governors of the All Progressives Congress (APC) are his friends, adding that party difference is normal in politics.

The governor made this known when he received President Muhammadu Buhari on Monday for the APC Presidential campaign.

The governor who is a member of the People's Democratic Party (PDP) led other government officials to receive the president at the Sir Abubakar Tafawa Balewa International Airport in Bauchi.

The governor said for the first time in the history of the state, the state's political space has been opened for all parties.

He noted that opposition parties can now conduct their political rallies without interference or intimidation from the ruling party in the state.

As contained in a statement signed by the Special Adviser to the governor on Media and Publicity, Mukthar Gidado, the governor said: "President Muhammadu Buhari has told me that he is coming to Bauchi and is my duty to come and receive him on behalf of the Government and people of Bauchi State.

"With this, the President has shown that politics is different from governance.

"I am honoured that Mr President has commended me for what I am doing in Bauchi.

"All the Governors of APC and its gladiators are my friends so party difference is normal in politics."

Governor Bala also appreciated the president for the federal government's support in the execution of developmental projects in the state.

Meanwhile, President Buhari who was at the palace of the Emir of Bauchi commended Governor Bala for his investment in critical sectors of the state's economy.

"Bauchi is my home because of the number of my supporters and well wishers in the state.

"I want to assure that I will continue to do my best in serving my country.

"I can't find my way without commending the Bauchi governor for investing in critical sectors," said the president.