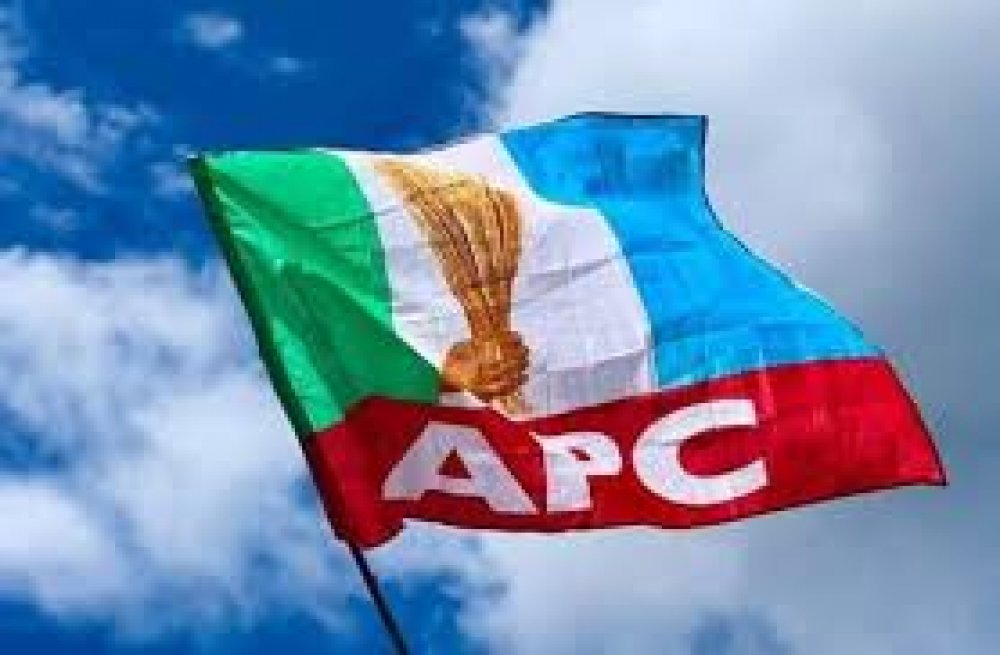 APC has inaugurated elected ward executive officers for the 225 wards in the 21 local government areas of the state on Thursday in Kebbi.

The party’s Legal Adviser, Alhaji Sanusi Samaila-Jega, charged the officers to uphold the country’s and party’s constitutions at all times.

“You must always consider the well-being of your party’s members; ensure you carry everybody along, and be faithful to the party at all times,’’ he charged.

The officers were elected on July 31.

All the 21 local government councils chairmen in the state were also present.