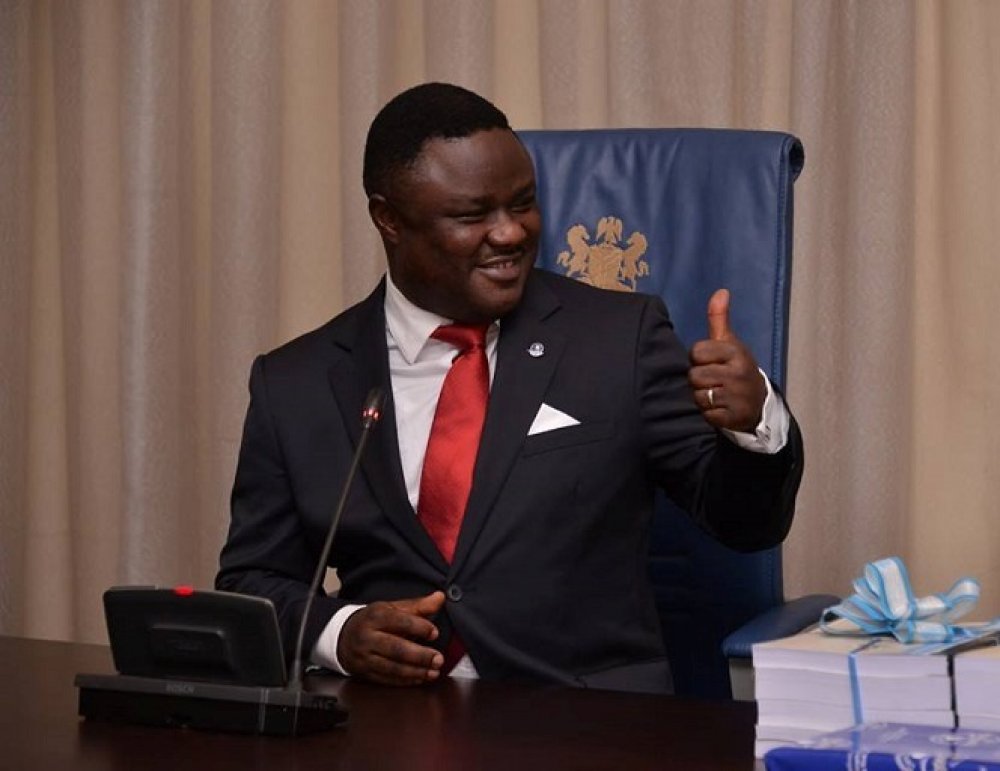 The Cross River Chapter of the All Progressives Congress (APC) says it is proud of the achievements of the State Governor, Dr Ben Ayade.

This is contained in a statement signed on Wednesday by its Publicity Secretary, Bassey Ita, in Calabar.

He frowned at attempts by chieftains of the opposition Peoples Democratic Party (PDP) to downplay the achievements of the governor during the inauguration of their party’s secretariat in Calabar.

Ita said that the same PDP chieftains had few weeks ago commended Ayade on his achievements.

“Clearly, the PDP has not gotten over the loss of Ayade and so it’s still gripping. Nobody takes their assessment of Ayade seriously as it is grossly partisan and inconsistent with realities on ground,” he said.

The publicity secretary noted that based on Ayade’s proactive measures, Cross River remains one of the safest states in the country.

“While the APC in Cross River sympathises with the PDP for losing a gold fish in Ayade, the party wishes to remind the opposition party that some of its chieftains lack the moral fibre to question the governor’s decision to move to the APC.

“We know of a number of them who started off in the defunct All Nigerian People’s Party and then defected to the PDP and from the PDP to the APC and then back to the PDP.

“Some also started off their political careers in the All Progressives Grand Alliance (APGA) where they swore to swim or sink with the party only to later sneak into the PDP.

“The APC hereby advises these PDP elements, who see Ayade’s movement to the ruling party as a bitter pill too difficult to swallow, to come to terms with the grim reality of their lose as the governor has left their party for good,” he stated.