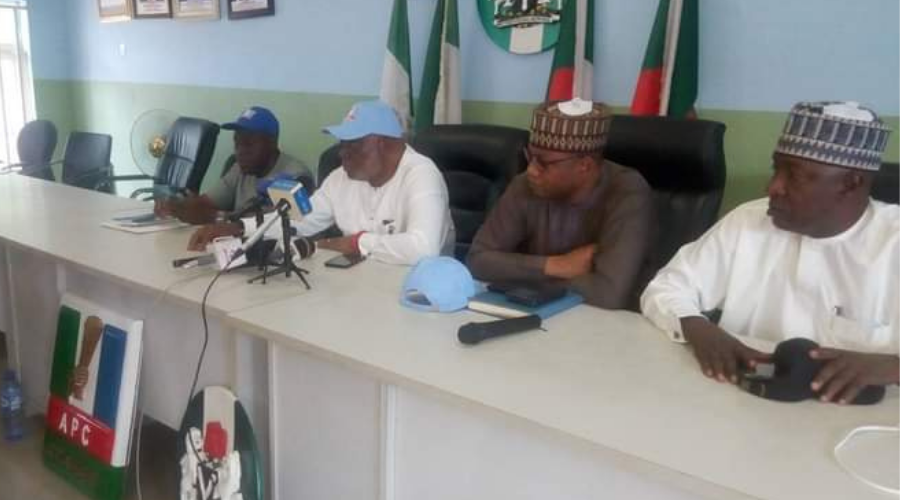 The Benue State Governorship Primary elections of the All Progressive Congress (APC) have commenced across the 23 local government areas in the state.

The Chairman of the electoral panel for the election, Dr Peter Ojie, disclosed this while briefing newsmen on the processes involved in the exercise at the party's Secretariat in Makurdi, the state capital.

The panel Chairman stated that the materials for the primary election arrived in the state lately Thursday due to unavoidable circumstances from the national body and appealed for any inconvenience the delay may cause the parties involved.

He said that voting is by option A4 where registered members of the party are expected to cast their votes.

Ojie added that the collation of the results from the various local governments will begin in the afternoon at the party's Secretariat after which there will be a special Congress at Aper Aku stadium later in the day to Announce the final winner.

He denied any notice of a court suit against the exercise as speculated in some sections of the media and promised free, fair and transparent primaries.