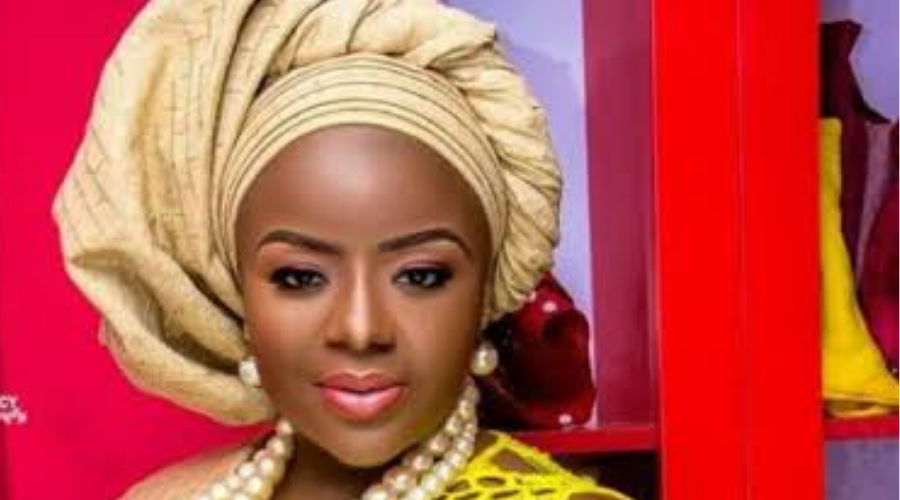 The spokesperson of the Plateau State Police Command, ASP Ubah Gabriel, confirmed the development, saying that the Commissioner of Police had sent a tactical team to rescue the victim.

Na'anyil who is the only female aspirant of the APC was said to be kidnapped in the early hour of Thursday while on her way to meet with delegates of the party ahead of the primaries scheduled to hold in Kwalla town of Qua'an Pan LGA of Plateau State.

It was further gathered that the Aspirant was meant to see a delegate on Wednesday at Goeragas community of Kwalla in the Council area as she was told to come by 5:30 am on Wednesday.

A source from the area also told journalists: "The Honourable was to see a delegate on Wednesday but they gave her 5:30 am of Thursday for her to meet them.

"She left alongside her brother to Goeragas and they could not locate the house, her brother came out of the car and went into the community to make an inquiry about the house.

"He left her inside the car, but to his greatest shock did not see her when he came back.

"Her phones were all inside the car but he could not see her."