APC Sends Key Message To All Members Ahead Of Local Govt. Congresses 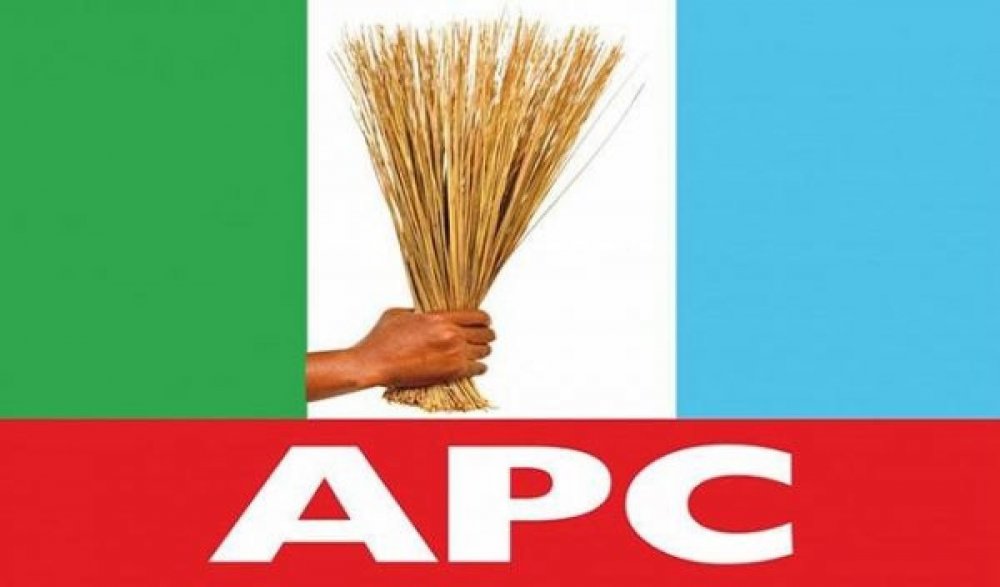 The All Progressives Congress (APC) has charged its members to conduct themselves peacefully during its nationwide Local Government Congresses slated for September 4.

He said the party’s members should see the exercise as a family affair that should be executed without rancour in the interest of all.

“The leadership of the party has substantially complied with the dictates of the party’s Constitution to promote internal democracy for the success of the congress,” he said.

He further charged officials handing the Congresses to be free, just and fair to all aspirants.

Buni, who is also the governor of Yobe, urged aspirants to respect the rule of the game and embrace the spirit of sportsmanship in the outcome of the Congresses.

He commended the enthusiasm demonstrated by members of the party to elect leaders at the Local Government level.

“We should all abide by the rules governing the elections to remain a role model to other political parties,” he said.

He assured that the party would address all anomalies employed to manipulate the election results and called on aggrieved members to channel their complaints through constituted channels to seek redress.