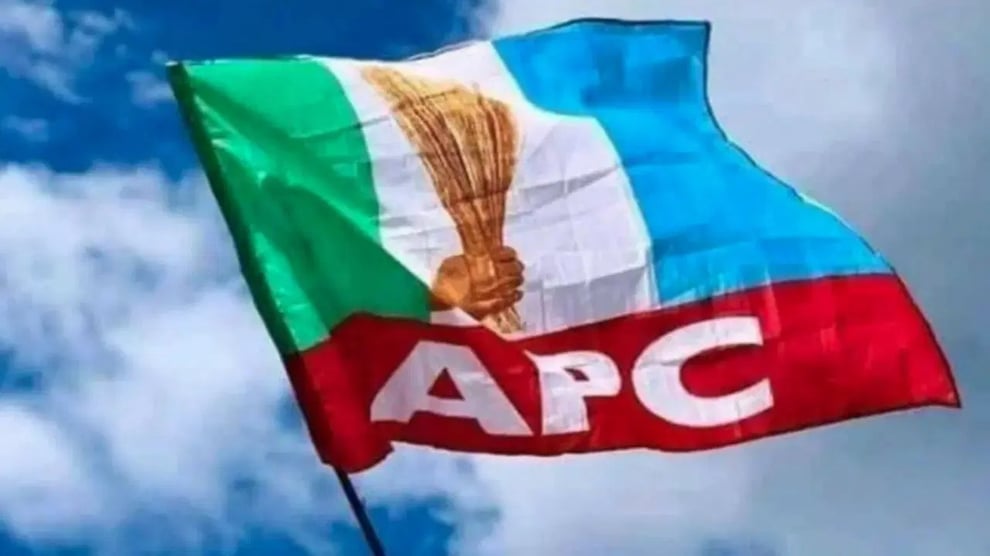 The All Progressives Congress (APC) has officially set February 26, 2022, to hold its national convention.

The Chairman, Caretaker Extraordinary Convention Planning Committee and Governor of Yobe State, Mai Mala Buni confirmed the date to newsmen on Tuesday while speaking at the Progressives Women Congress held in Abuja.

However, Buni failed to state the venue for the convention

"You remain the best mobilisers of support to any political party and its candidates. You have always been there in the queue on election days to determine the fate of candidates.

"With this, we are confident of winning the 2023 general with huge success.

“Let me assure you that the party shall not forget this gesture by supporting women and youths for their political aspirations.

"And to realise their political dreams. We look forward to having more women contesting in the forthcoming National Convention of the party on February 26th, 2022, and the general elections.”

“Now, as we approach the convention and move closer to the next general election, l wish to remind you of your progressive role in supporting progressive-minded leaders,” he added.