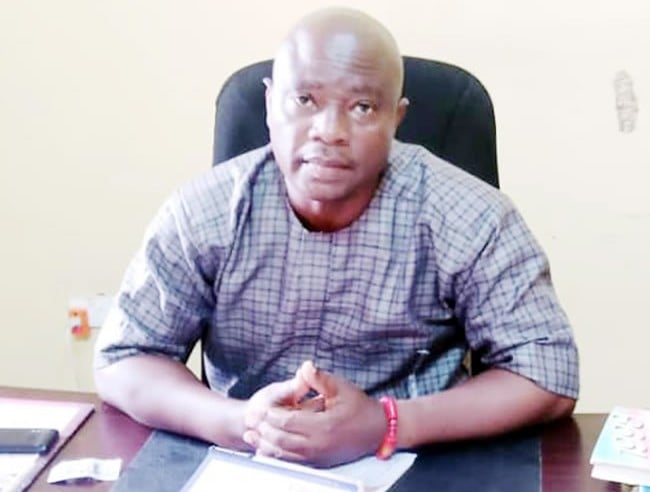 The spokesperson of the Peoples Democratic Party (PDP) in Ekiti State, Raphael Adeyanju has described the Ekiti Local Government election which held on Saturday as a sham.

The All Progressives Congress (APC) cleared the Local Government Councils poll, winning all the 35 council chairmanship seats and 176 out of the 177 councilorship seats declared.

Justice Jide Aladejana, the Chairman of the State Independent Electoral Commission announced the result on Sunday in Ado-Ekiti.

Aladejana said that the commission had postponed the councilorship election in Erinjiyan ward, following violence that broke out during the poll in the town.

He appreciated security agencies and the staff of the commission as well as the electorate for participating in the poll and for their contributions to the successful conduct of the election.

The election was held across the 16 Local Government Areas (LGAs) and the 19 Local Council Development Areas (LCDAs) as well as the 177 wards of the state.

The PDP had boycotted the election, claiming that the APC led administration in the state was incapable of organising credible, free and fair elections without violence.

The PDP publicity secretary also described the conduct of election in the newly created LCDAs as unconstitutional, claiming that since the constitution of Nigeria only recognised the existing sixteen LGAs in state, the election in the 19 LCDAs was an aberration and a waste of resources.