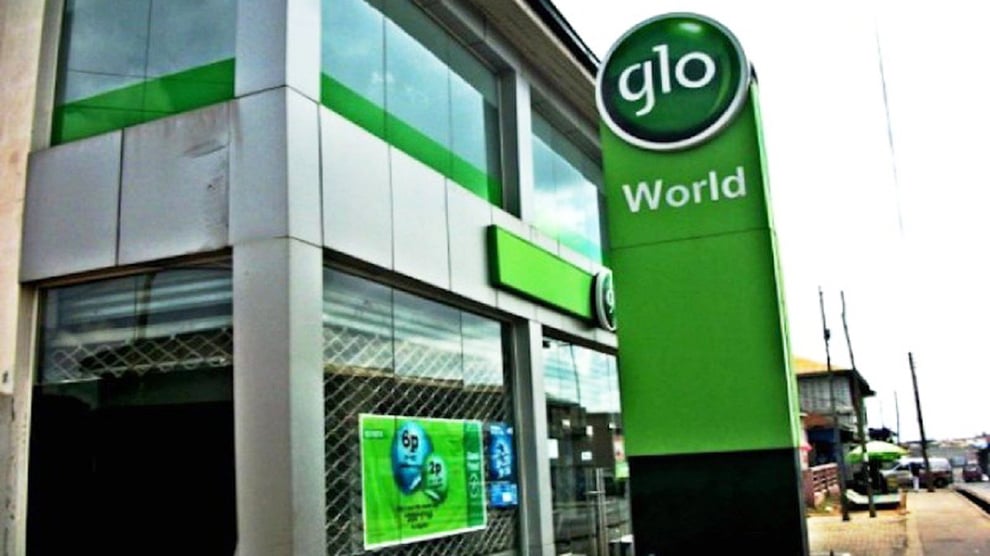 The Glo dial *109# “Link your NIN” advertisement  featuring female model and Nollywood star, Odas Ighodaro, has been regarded as indecent by the Advertising Practitioners Council of Nigeria

According to a statement by APCON, signed by its President, Olalekan Fadolapo, it was stated that the campaign, which was sponsored by Globacom Limited, is currently being aired on some TV stations and social media platforms.

It said the advert, targeted at the Nigerian market, had elicited complaints about the exposure of the model’s cleavage.

APCON had written to Glo, asking the telecom firm to stop further exposure of the advert or face punitive measures from the agency, the statement added.

The statement reads in part, “The advertisement was neither submitted nor approved for exposure by the Advertising Standards Panel, the statutory body charged with the responsibility of ensuring that advertisement confirms with the prevailing laws of the federation as well as the Code of Ethics of Advertising in Nigeria.”