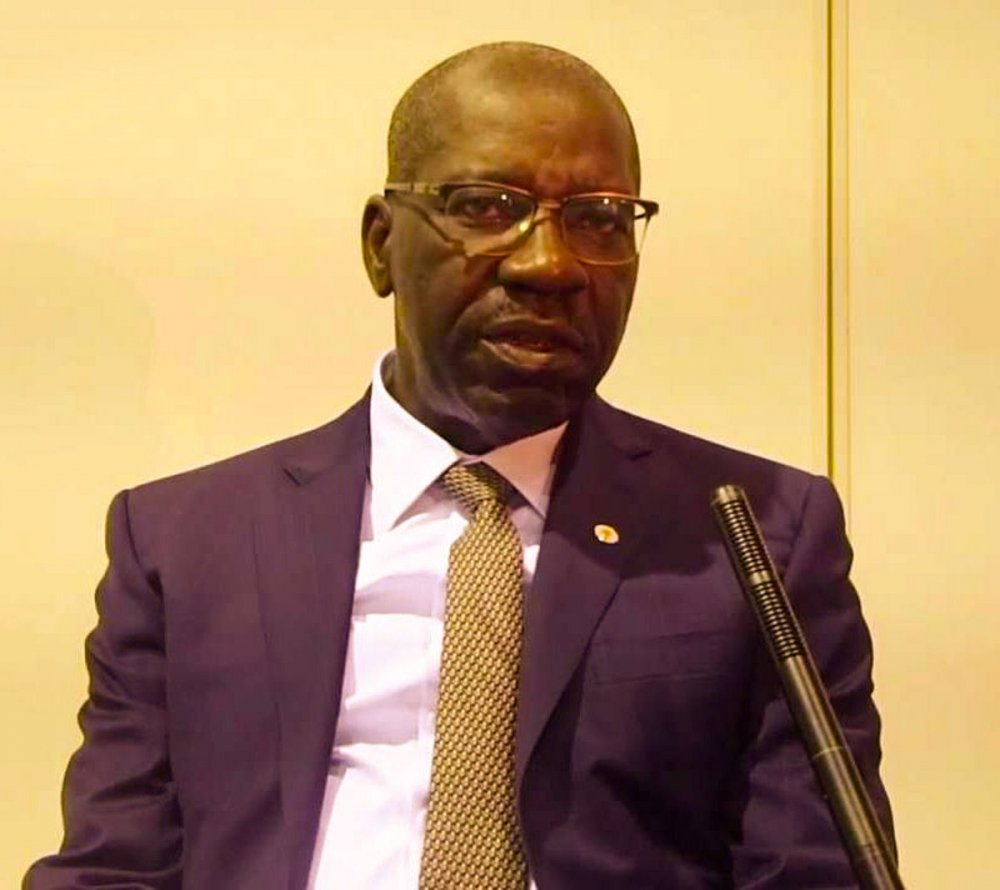 The Court of Appeal sitting in Abuja has reserved judgement in the appeal filed by the ruling All Progressive Congress (APC) and its chieftain, William Edobor, to challenge the certificate presented by Governor Godwin Obaseki to contest the 2020 governorship election in Edo State.

A three-man panel of justices of the court of appeal made the reservation after it listened to the argument from both parties on Monday in the country’s capital.

This is coming after two months that a Federal High Court in Abuja dismissed the certificate forgery suit against Governor Obaseki.

READ ALSO: Akeredolu Vows to Bring Obaseki Back to APC

Counsel to the APC, Akin Olujimi, insisted that the purported degree certificate submitted by Governor Obaseki to the Independent National Electoral Commission (INEC) was false.

In his response, counsel to Obaseki argued that based on the pleadings of the appellant, the false information allegedly submitted by the respondent was on the fact that he did not graduate from the University of Ibadan in 1979, nor did he resign from Afri Investment Limited.

On January 9, a Federal High Court Judge in Abuja, Justice Ahmed Mohammed, dismissed the alleged certificate forgery suit against Governor Obaseki, adding that the plaintiff relied on the photocopied document presented by the governor without getting in touch with the university to verify the authenticity of the certificate in question.

The judge argued that no iota of truth was brought before the court by the plaintiff, who alleged forgery. He noted that it was a criminal matter, but the claimants were unable to prove their case.

The judge also held that the Deputy Registrar (Legal) of the University of Ibadan had given evidence in the suit that the university duly issued the certificate to the governor.

According to him, the governor was duly and properly admitted to study Classics, which later renamed Classical Studies in 1976 and graduated in 1979.

Justice Muhammed concluded that the plaintiffs failed to prove their allegations of forgery against Obaseki, thereby dismissing the case.