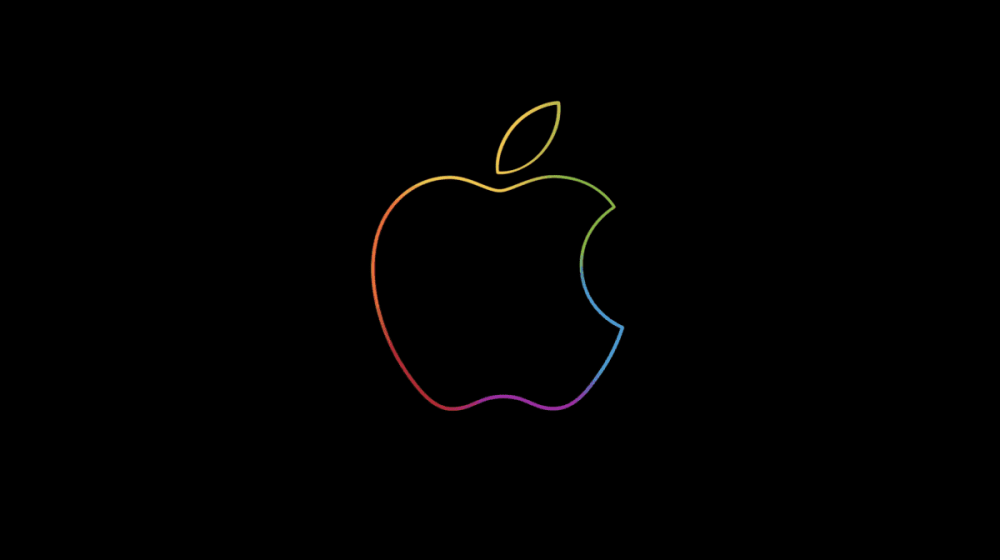 Apple has accepted to replace several regulations that regulate its App Store as part of a settlement with developers who filed a class-action lawsuit against the company.

“Clarifying” that developers are authorised to email users “about payment methods outside of their iOS app,” is the most outstanding replacement Apple has made in its new regulations. The company has also agreed to publish transparency reports detailing App Store rejection rates and the app review process.

The company stated that many of the changes will influence some of Apple’s most controversial developer rules that have been fiercely debated as the company faces increased antitrust scrutiny. For example, Apple’s policies prohibiting developers from informing users about ways to pay for their content outside of Apple’s Store was a key issue in the Epic vs. Apple trial.

Apple has now amended its rules to allow developers to make such “communications” via email or other methods as long as they don't do so directly in their app.

Apple wrote in its statement that “to give developers even more flexibility to reach their customers, Apple is also clarifying that developers can use communications, such as email, to share information about payment methods outside of their iOS app.”

The company is also promising more transparency around its app review process, which developers have said is confusing and difficult to navigate. Apple says it will release an “annual transparency report” that will “share meaningful statistics about the app review process, including the number of apps rejected for different reasons, the number of customer and developer accounts deactivated, objective data regarding search queries and results, and the number of apps removed from the App Store.”

According to a statement from attorneys representing the developers, Apple said it will increase the number of price points available to app makers from “fewer than 100 to more than 500,” and those changes are expected by the end of next year. Additionally, Apple agreed as part of the settlement to keep in place the changes it originally said were in response to COVID-19 that reduced commissions to 15 percent for developers making less than $1 million a year. That change will now be in effect for “at least the next three years.”

The changes are in response to a class-action lawsuit that dates back to 2019. Developers making less than $1 million may also be able to receive payments as part of the settlement, though the website with details on the arrangements hasn’t yet been published.