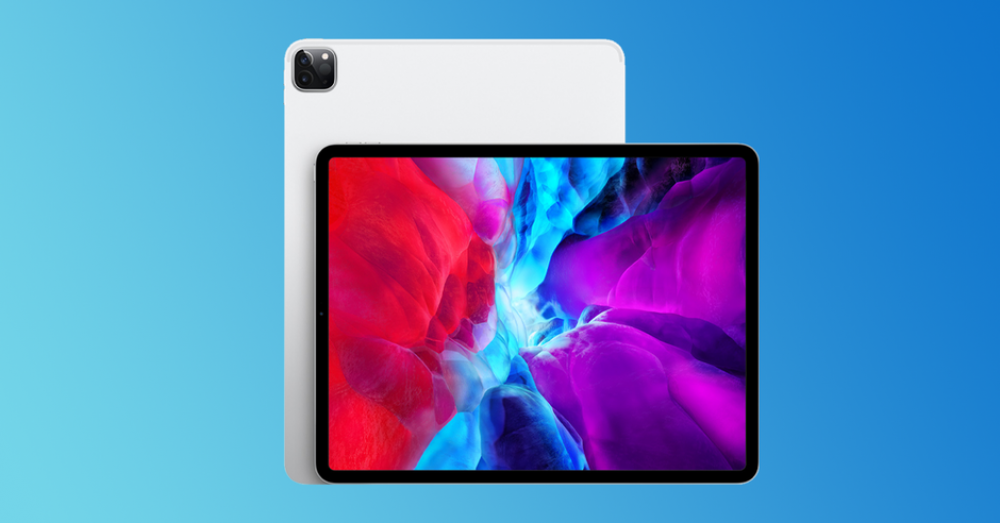 There are suggestions making the rounds that Apple could be looking to adopt the use of mini LEDs for its products, such as the iPad lineup.

If you are looking forward to seeing a mini LED iPad, then you might want to hold off on your purchase because the latest rumors are claiming that such a device will launch in the first quarter of 2021.

This is according to a report from DigiTimes who claims that a 12.9-inch iPad Pro with mini LEDs could debut in Q1 2021.

In a way, part of the report actually makes sense. The last time Apple updated the iPad Pro was in the earlier part of 2020 where they introduced a LiDAR sensor and also unlocked an additional core in its chipset, but otherwise, it wasn’t a particularly major update.

This means that if Apple is indeed sticking to annual refreshes of its products, then Q1 2021 actually makes a lot of sense. However, whether or not we’ll see the adoption of mini LED display panels is a different story. So far, Apple’s iPads have all been relying on LCD. This is versus the iPhones which have made the transition to OLED.