Apple has officially introduced iPhone 13 with better improvements on the camera features that will produce better still photographs and videos.

The earliest iPhone 13 will come in two versions: the 6.1-inch “regular” model and the smaller 5.4-inch iPhone 13 Mini. The screen is an OLED panel, although it’s brighter than last year’s, while the sides are still aluminum sandwiched between two slabs of glass.

Some of the most substantial improvements to the 2021 iPhones are found in the camera(s), and the company on Tuesday announced several new features that will produce better still photographs and videos on the iPhone 13, iPhone 13 Mini, iPhone 13 Pro, and iPhone 13 Pro Max.

Along with the standard Portrait Mode, Night Mode, Time-Lapse and other photographic capabilities, the iPhone 13 models gain new “cinematic mode” for the video that replicates the rack focus effect commonly seen in movies. 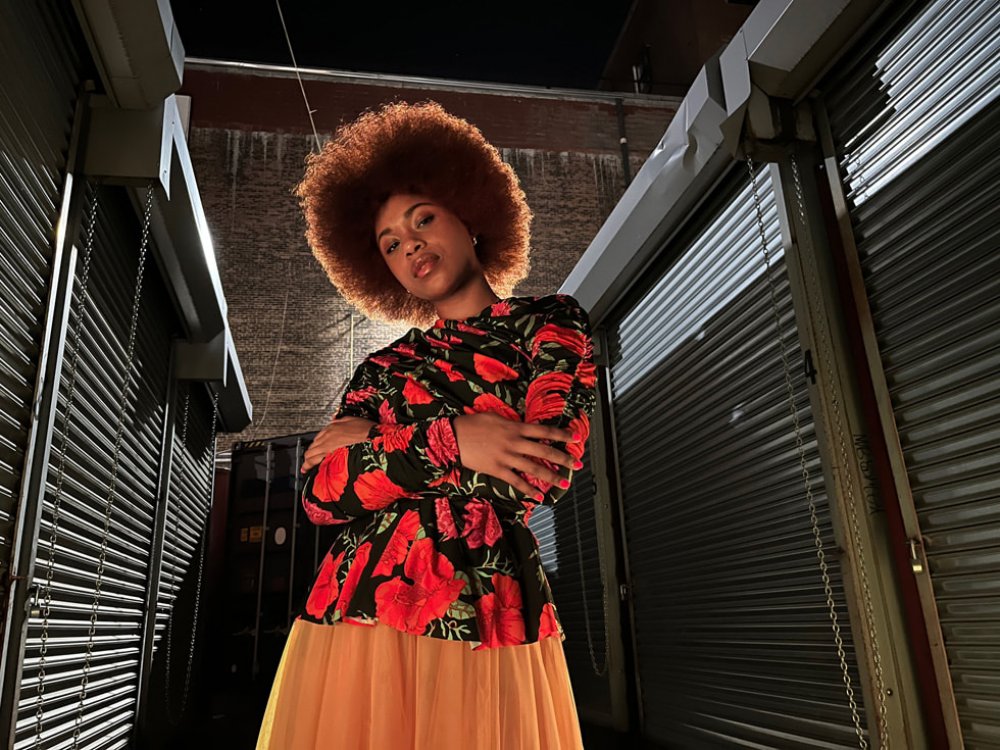 The iPhone 13 smoothly transitions between forefront and background focus based on what’s occurring in the frame. The system is intelligent enough to change focus when a subject looks away from the phone. You can also manually tap to change or lock focus on your preferred subject. Cinematic mode is also available on the iPhone 13 Mini. 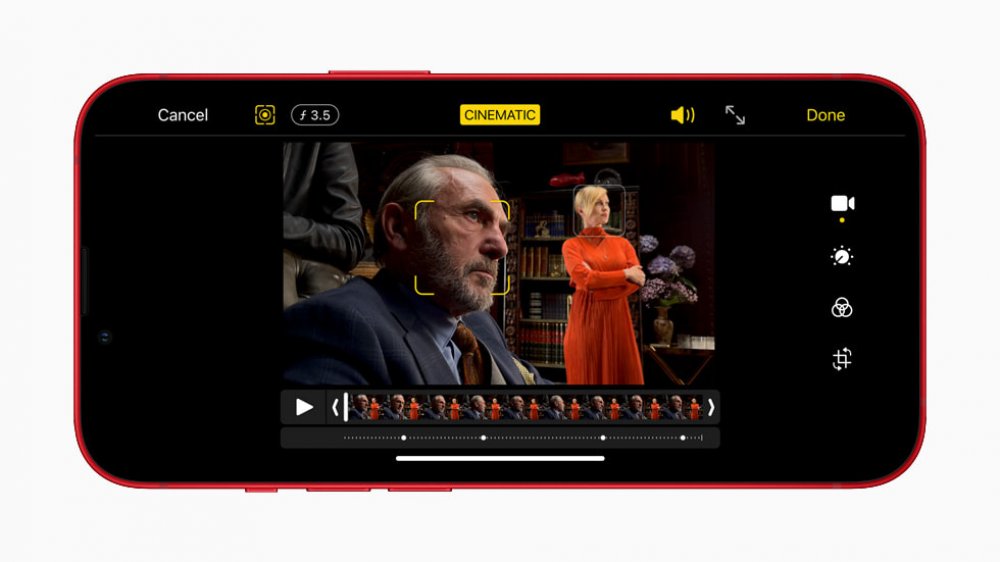 Apple boss Tim Cook said that The new cinematic mode "anticipates when someone is about to enter the frame" and shifts focus to them, Apple said - something known as "pull focus" and It is the only smartphone that lets users edit this effect after shooting.

Other features of the Apple iPhone 13 include a faster and more powerful processor A15 chip, a brighter display, and a battery life of up to 2.5 hours longer, and comes in new colours including pink, blue, midnight, starlight and red.

The new iPhone will also have up to 500GB of storage with its lowest available storage rising to 128GB from previous models' 64GB. 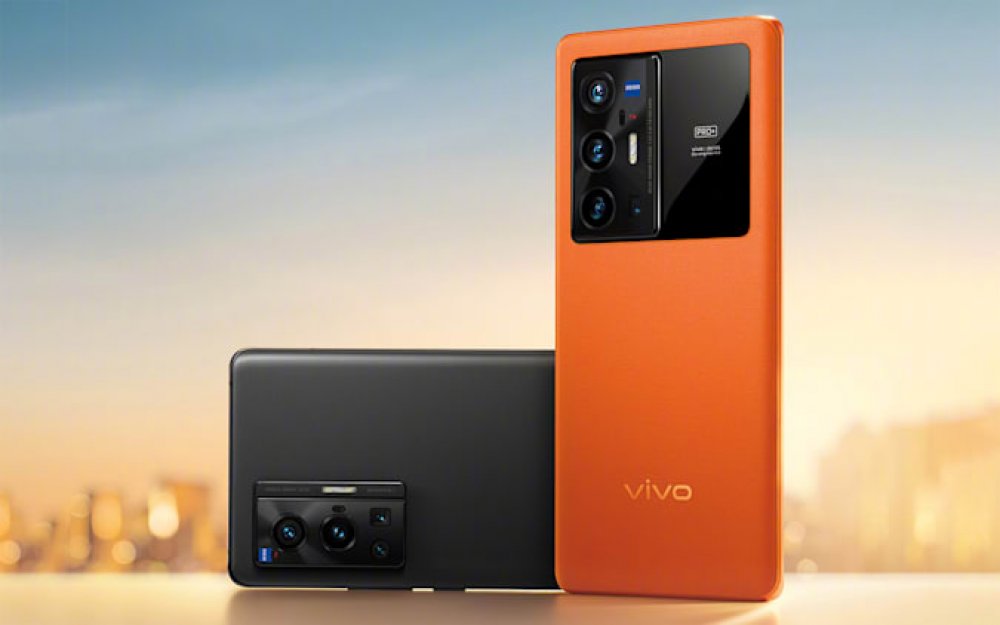