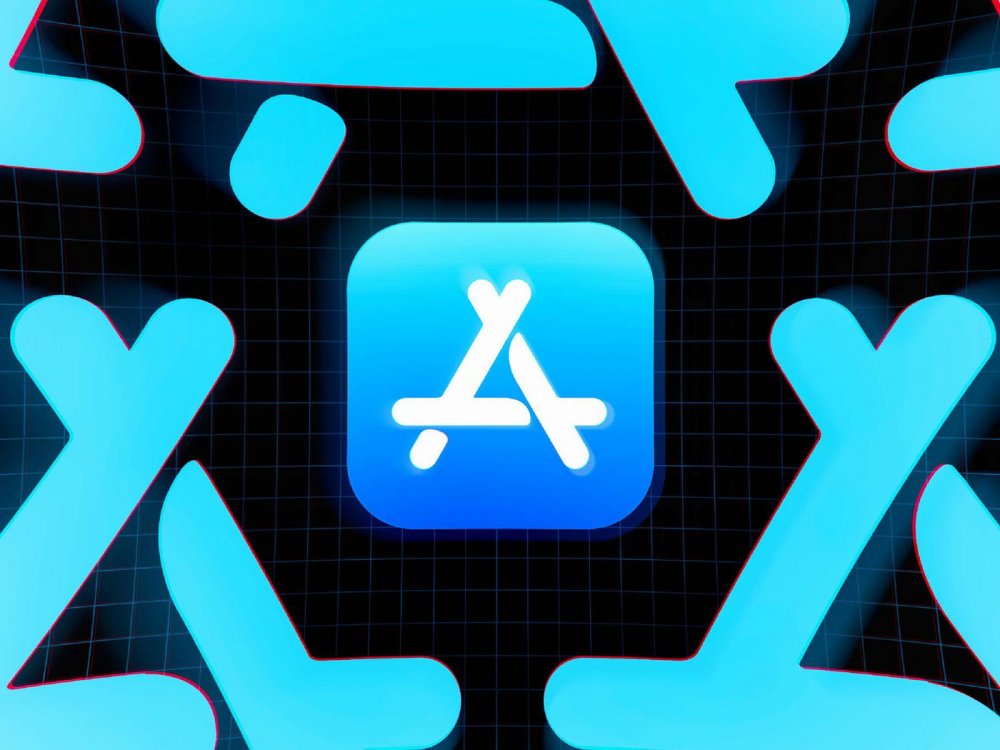 Apple has announced as part of iOS 15 and the latest App Store update that users will now be able to "report a scam or fraud" for both free, in-app purchase (IAP) and paid apps, provided you've installed the app in question.

According to the information detailed by Kosta Eleftheriou and Richard Mazkewich on Twitter, the feature goes even farther than the previous "Report a Problem" feature. Users can now signal a scam or a fraud and not just “Report suspicious activity,” “Report a quality issue," “Request a refund” or “Find my content” as before. Previously, you would have also needed to make an in-app purchase before you could highlight a scam or fraud, but that's no longer the case.

The "Report a problem" feature itself returned to individual app listings for the first time in years, as The Verge pointed out. Prior to that, it was located at the bottom of the Apps or Games tabs and would send you to a separate website.

Apple has foretold the changes when it unveiled new Apple Store Review Guidelines in June coupled with several sections included changes that saw Apple taking a tougher stance on fraud, scams and developer misconduct, TechCrunch noted at the time.