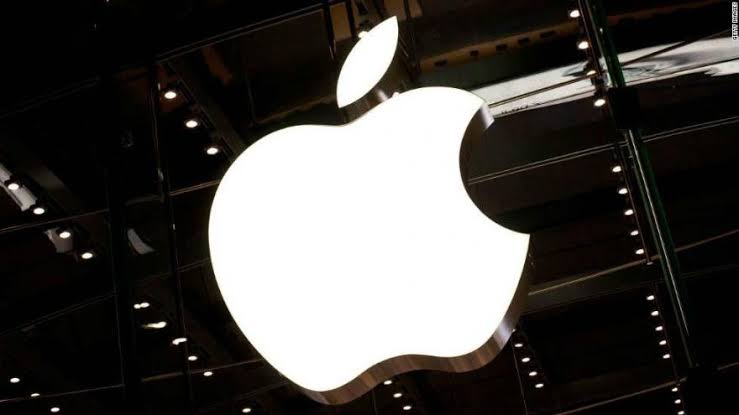 Apple has announced its decision to stop selling its products through the Apple store in Russia as other Western businesses are increasingly cutting ties with the county after it invaded Ukraine last week.

A look at Apple's online Russian storefront revealed all Apple products listed as "Unavailable" for purchase or delivery in the country.

The company also said on Tuesday that it has removed Russian state-controlled outlets RT News and Sputnik News from its App Store around the world except for Russia.

Apple spokesperson in a statement said that the company has taken of responses to the invasion by stopping all exports into its sales channel in the country.

"We have taken several actions in response to the invasion.

"We have paused all product sales in Russia. Last week, we stopped all exports into our sales channel in the country.

"Apple Pay and other services have been limited. RT News and Sputnik News are no longer available for download from the App Store outside Russia.

"And we have disabled both traffic and live incidents in Apple Maps in Ukraine as a safety and precautionary measure for Ukrainian citizens."