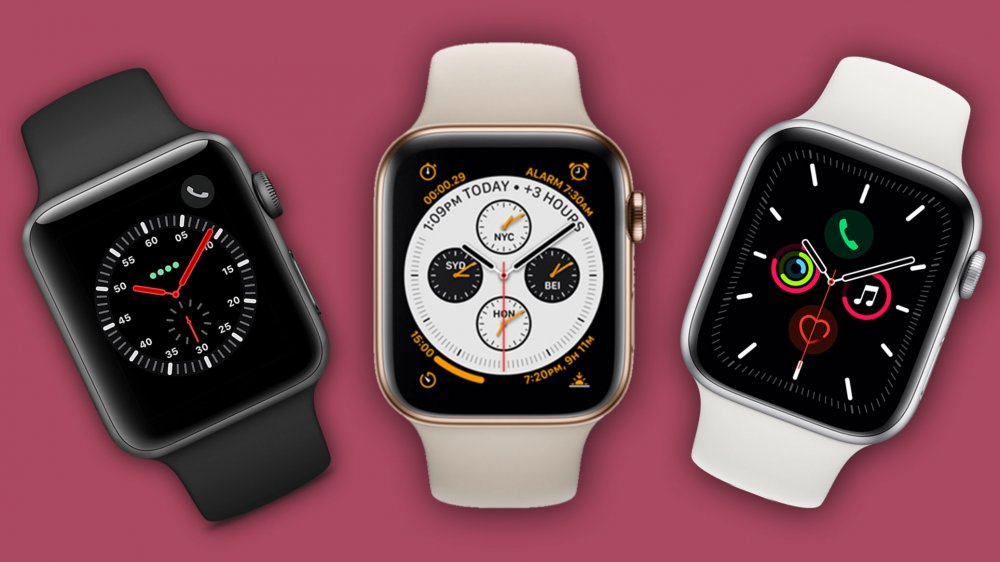 A new finding of a patent reportedly filed by Apple has generated suggestions that the company is looking into the idea of probably including a blood pressure monitoring tool in the Apple Watch.

The report credited to Apple World Today, further adds that measuring blood pressure right now requires an external device that involves the use of oscillometry cuffs.

Over the years since the Apple Watch was launched, Apple has slowly added new health tracking features. The smartwatch initially debuted with a heart rate monitor, which was later followed by an ECG monitor, and then more recently, a blood oxygen monitor, so it doesn’t come as a surprise that maybe blood pressure monitoring could be next.

They tend to be bulky and not necessarily the most portable, which is why having the feature built into a smartwatch could be useful, especially if it can take readings on the spot.

Apple acknowledges that maybe a smartwatch might not necessarily provide the most accurate readings, which is why the patent also suggests that the watch could make some corrections to make the readings more accurate.

As with all of the health monitoring tools built into the Apple Watch, they’re not designed to replace more professional and medical grade equipment.

However, as we said, it can be used on the spot to take initial readings, which the wearer can then go to a medical professional with for a follow up and more comprehensive testing.

That being said, this is only a patent so there’s no telling if Apple plans to make it a reality, so we’ll just have to wait and see if this feature ever materializes.