Apple Unveils Ninth Generation Of iPad With A13 Bionic Chip 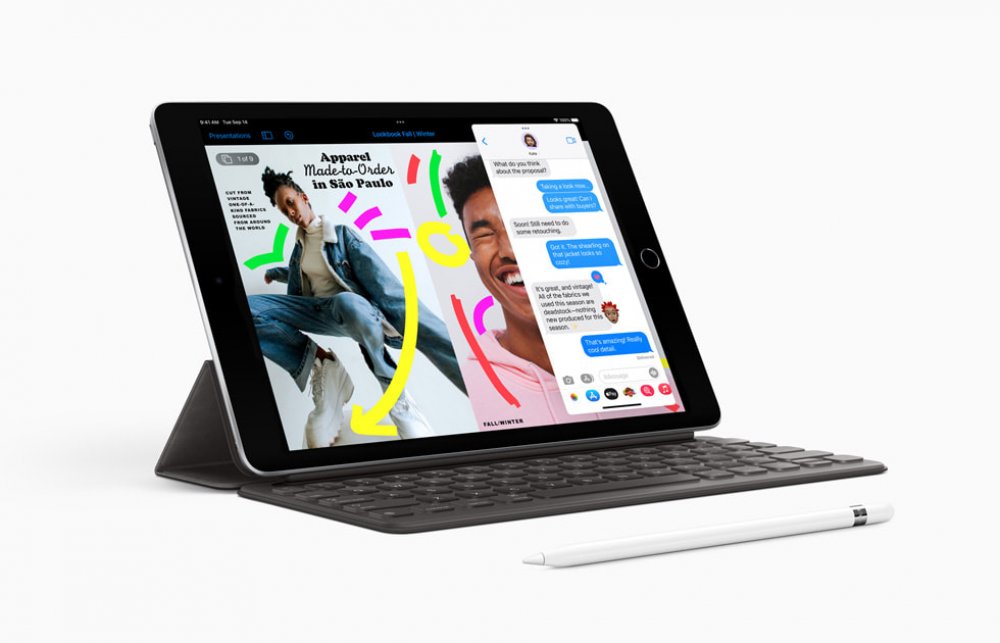 The ninth-generation iPad is a huge leap forward and delivers advanced features at an incredible price. Photo Credit: Apple

Apple has unveiled the ninth generation of the iPad that first debuted in 2010. This is the latest version of its most popular tablet: the Standard iPad and it features a new processor called the A13 Bionic.

The new iPad features a new 12-megapixel front camera that supports the Center Stage feature that debuted with the iPad Pro last year. The rest of the 9th Gen iPad will look very familiar to anyone who has seen an iPad in the past few years, complete with the same home button, bezels, single rear camera, and Lightning port we’ve seen before.

Apple made the announcement at the Apple event held on Tuesday that the new processor is 20 percent faster than the one in the outgoing model. The 10.2-inch display is the same size and resolution as before, but it now supports the True Tone feature that automatically adjusts the screen’s color temperature to ambient lighting.

The latest iPad which was announced earlier this year and includes enhancements to the iPad’s home screen, app organization, and multitasking features will ship with iPadOS 15. 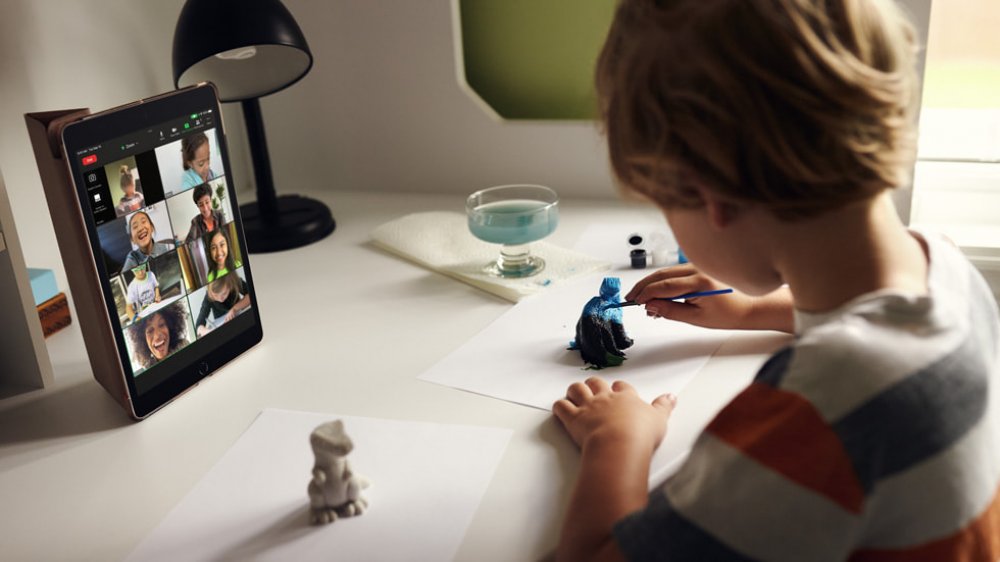 The ninth-generation iPad gives users even more ways to work, learn, and connect at home or on the go. Photo Credit: Apple

The iPad is also compatible with the first-generation Apple Pencil and the Apple Smart Keyboard and Apple has bumped the base storage to 64GB and kept the starting $329 price the same.