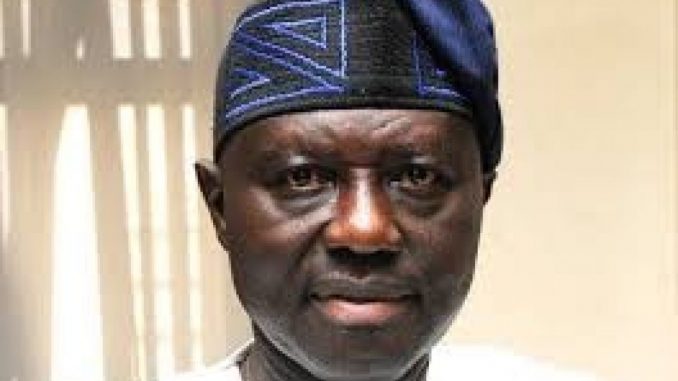 Former Minister of Police Affairs, Jelili Adesiyan, has said that the Minister of Interior Ogbeni Rauf Aregbesola lacks the capacity to stall the wishes of the people of Osun State to re-elect Governor Adegboyega Oyetola for a second term.

He said it was important to sensitise the public against the lies and misinformation of The Osun Progressive (TOP), a splinter group backed by former Governor Rauf Aregbesola, out to tarnish the image of the current administration in the state.

According to him, the former Governor has been tolerated for so long by the present administration for being silent on how they run the state, which is giving his former aide the courage to brag about his failure in office.

Adesiyan took up the interior minister through a WhatsApp broadcast, saying it is the time for the people of the state to know the truth.

”This is what you should have been doing to sensitise the public, to expose his dubious behaviour while in office. If you had done so and called him for accountability, he won’t have time for the formation of TOP.

“These people plundered the wealth of Osun people, destabilised the current government with dubious debt burden, if not for the ingenuity of the current Governor, it would have been business as usual.

”Those who were with Aregbeshola for 8years in government wanted to continue for another 8years without giving chances to new hands, common, was that normal and possible?

Call Aregbesola to come and account for his stewardship. Let us stop their bragging, Aregbesola was never the best for Osun state. He is a misfit,” Adesiyan said.