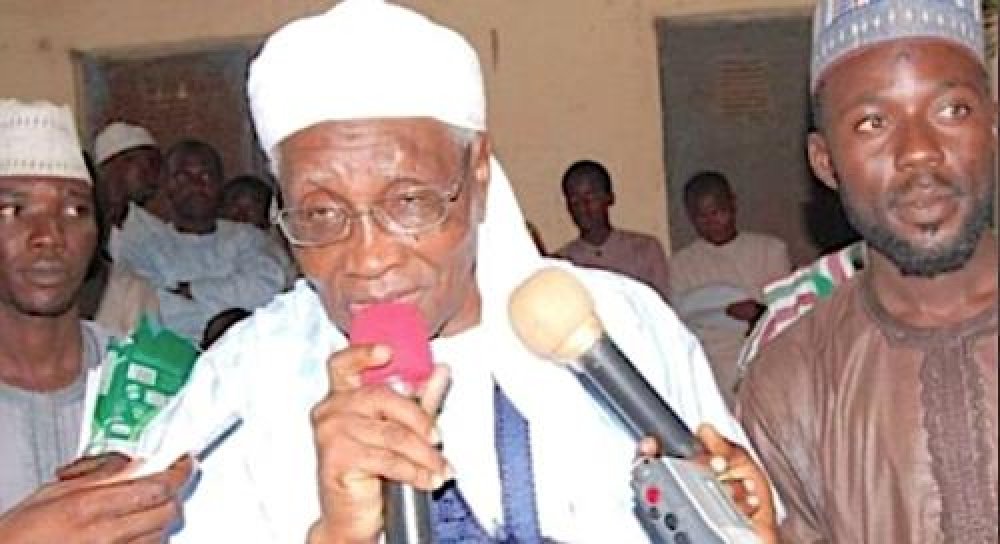 As the call for restructuring keeps growing, the ethnic nationalities are taking up the consciousness; the latest of them is the Arewa Consultative Forum (ACF).

The ACF on Monday told the Northern Lawmakers in the House of Representatives that it will spearhead a bill to reset the polity.

The socio-political group said it has proposed a meeting with other ethnic group leaders such as the Ohanaeze, Afenifere, and the Pan Niger Delta Forum (PANDEF) to brainstorm on the bill to propose for the federal lawmakers and pass.

The leader of the ACF, Chief Audu Ogbe, said he was inspired by the position of President Muhammadu Buhari when he said he will sign a bill on restructuring if passed.

Ogbe, who is a former Buhari Minister of Agriculture, told the lawmakers to be on the lookout for such a bill.

The former minister who spoke at a retreat for the Northern caucus of the House of Representatives on the theme “Petroleum Industry Bill and the future of Nigeria”, said, “A lot has been said about the Petroleum Industry Bill, but I will not dwell on that. There is something that will come before you very soon. The last time Mr. President met with a delegation from the South, he made a statement, which suggested that it was his body language.

“He said if a bill is presented before the National Assembly on restructuring and the Assembly passes it, he will have no objection than to sign it. It then means that the matter may not be too far away.

“At our last meeting in Kaduna, we extended an invitation to Ohanaeze, Afenifere, and the South Peoples’ Congress that we want to engage them and have a conversation on the subject. We believe that we all need to have a conversation across the table to solve the problem. However, I will like you, as legislators, to take note of this.

“Many of the people who are clamoring for restructuring are referring to the 1963 Constitution. Somehow, they believe that the constitution gives to every part of Nigeria whatever resources they have. We are trying to get copies to send to all of you legislators to see.

“Item 25, Part One of Section 69 of the first schedule says that mines, minerals, including oil fields, oil mining, geological surveys, and natural gas are on the Exclusive List. The 1963 Constitution, an exact copy of the 1960 Constitution, and a copy of the 1999 Constitution which has now been made to look as if it was written by the government itself.

“Take out these constitutions and read it well. We will meet, discuss and something will be presented to you. It will be up to you to make it work after which, Mr. President will be ready to sign it”.