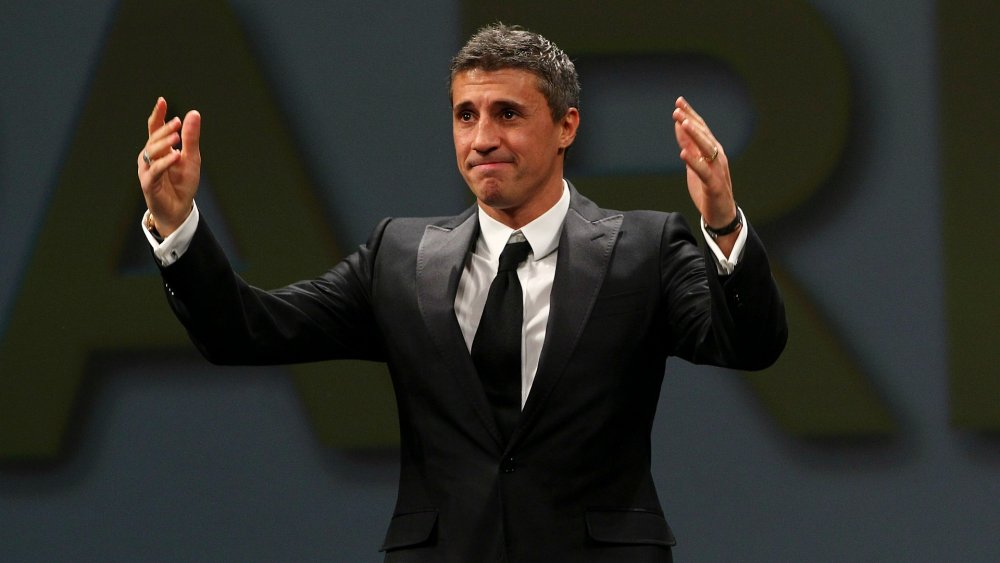 “We believe that Hernan Crespo is the perfect fit for the way we think at Sao Paulo,” the club said. “He has a victorious history, he was a great player and he is a very promising coach.”

Crespo, who stood down as coach of Defensa y Justicia last Sunday after winning the Copa Sudamericana, South America's equivalent of the Europa League, is expected to take charge of Sao Paulo in Sunday’s Serie A match away to Gremio.

Sao Paulo sit fourth in the table, seven points behind leaders Internacional but with a game in hand. Inter have three games left and Sao Paulo have four.

Crespo, 45, had an illustrious playing career as a striker with clubs that include River Plate, Lazio, Internazionale and Chelsea.

His first coaching job was at Modena in 2015 and that was followed by stints at Argentine teams Banfield and Defensa y Justicia.