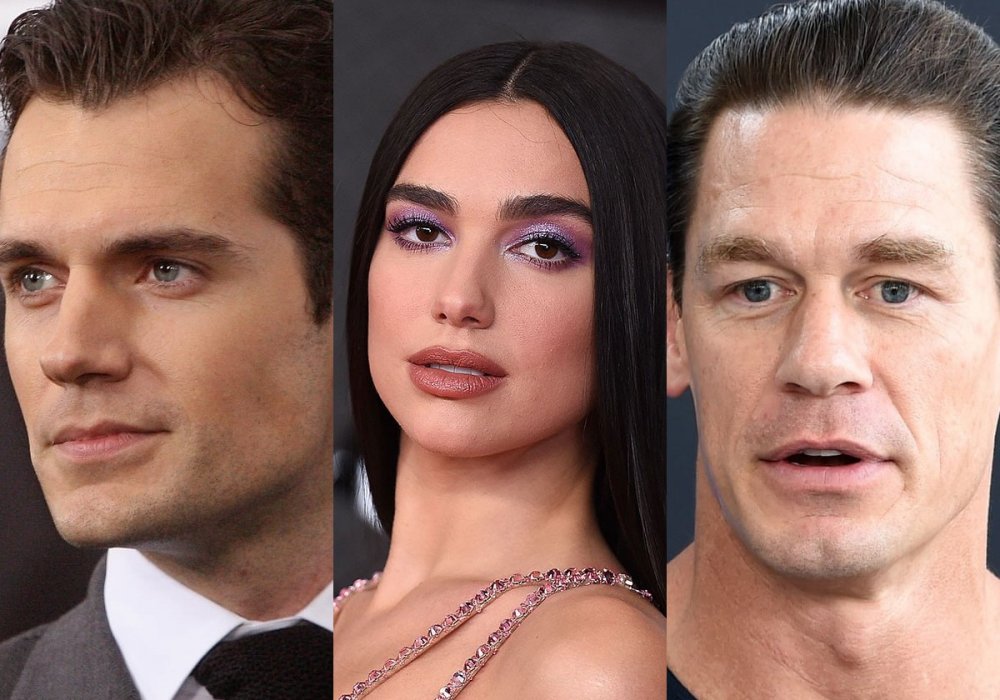 Vaughn is the director behind the Kingsman movies, so we expect to see more of those highly stylized action scenes with slow motion beautifully employed to improve visual aesthetics.

According to reports, Argylle will star Bryce Dallas Howard in the lead role. She will play a woman who is tricked into thinking she’s a writer. 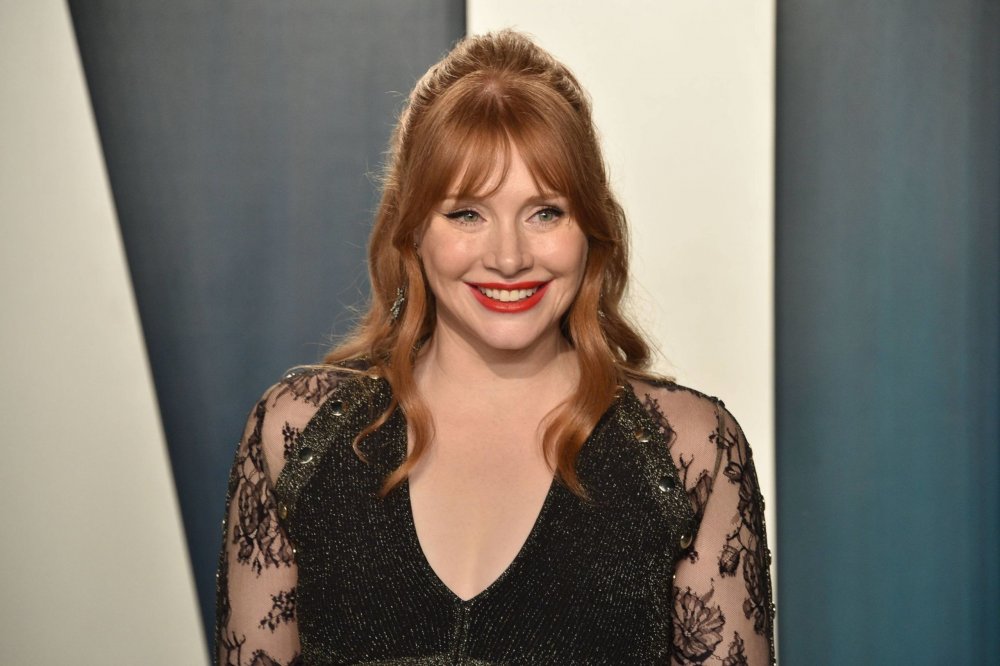 The reality, however, is that the protagonist is a world-class spy suffering from amnesia. Her past returns to haunt her and so do her memories, leading to her lethal skills returning as well. She subsequently goes on a path to get revenge on the organization she used to work for known as the Division.

Sam Rockwell will reportedly play the heroine's love interest who is a former agent of the Division. Samuel L. Jackson will portray "a rogue agent dedicated to exposing the corruption within the clandestine spy network.”

The latest news making the rounds also say that John Cena, Henry Cavill, Dua Lipa, and Brian Cranston have all joined the production. 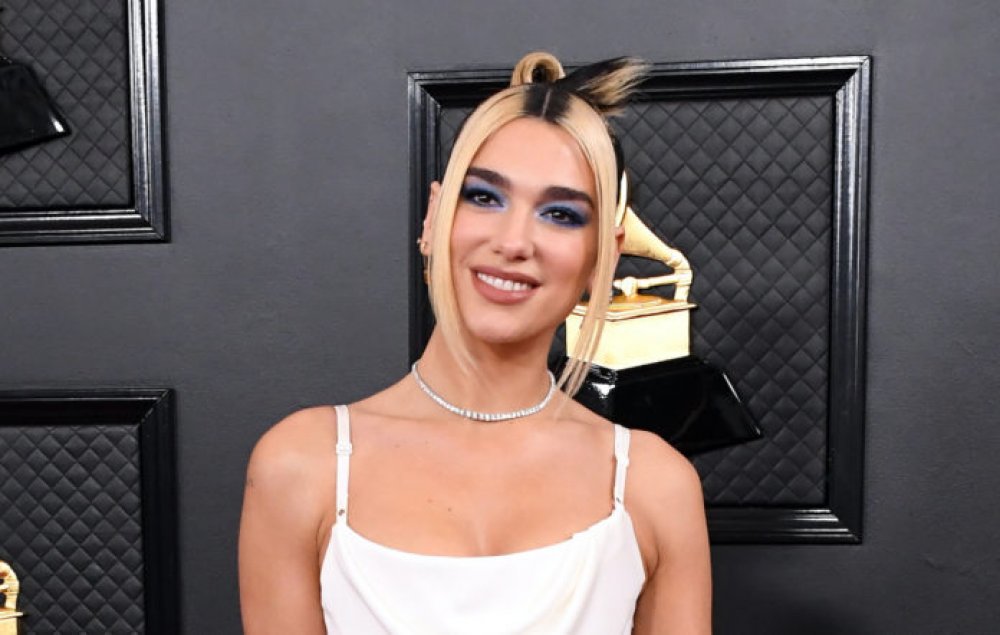 It was further reported that Argylle will be the first of three movies and is set in London, America, and other locales around the world.

Commenting on the film, director Vaughn said, "When I read this early draft manuscript I felt it was the most incredible and original spy franchise since Ian Fleming’s books of the 50s. This is going to reinvent the spy genre.”

A British actor who is best known for playing the Man of Steel.