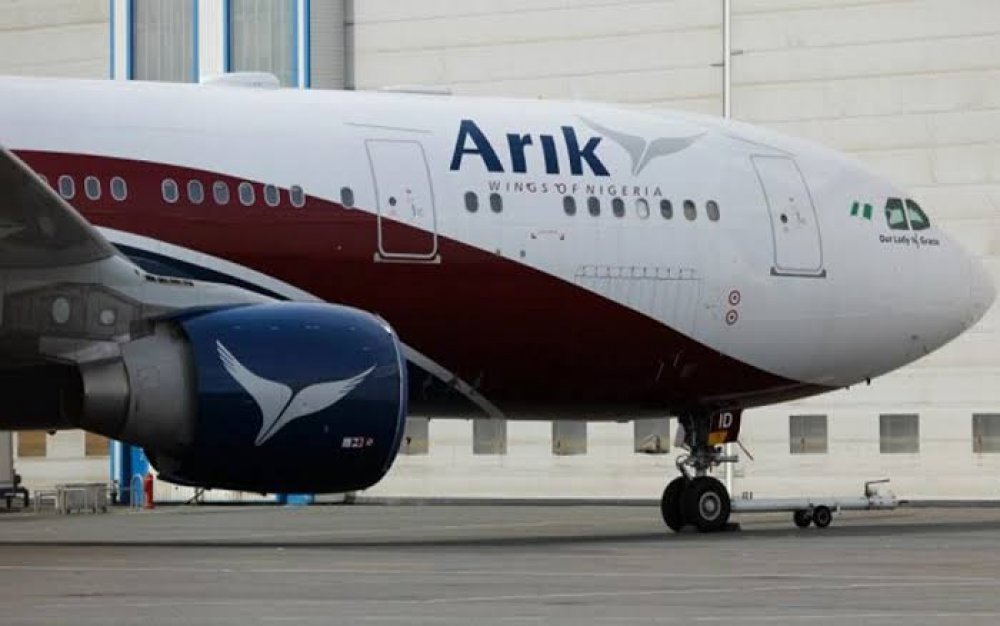 Arik Air has resumed operation a day after its operation was shutdown by Aviation unions. The airline company had been at loggerheads with air transports employees over welfare benefits and retirement package.

The aviation union used the strike to push their demand for better welfare and salary increment. The Chairman of ATSSSAN, Arik Air branch, Innocent Atasie, said the salary of the workers have remained the same since the inception of Arik Air.

Atasie said the shutdown became necessary as Arik Air and the Aviation union couldn't agree on-demand. The union demanded payment of outstanding salaries arrears, signing of conditions of service, remittance of pension, tax, and statutory deductions to the appropriate authorities.

However, the strike which began on Monday, was cancelled and Arik Air resumed operation, “All our early morning flights for Tuesday, September 15, 2020, operated in and out of Lagos on schedule and all other flights for the day will operate as scheduled,” Ola said in a statement on Tuesday.

“Once again, we apologize to all our valued customers for the disruption to their travel plans on Monday and assure them of our resolve to continually adhere to safety standards.

“Passengers with tickets who could not fly on Monday can modify such tickets at no extra cost to travel at any time. We thank our esteemed customers for their understanding, confidence, and support during this period,” Arik Air’s Communications Manager, Adebanji Ola, said.