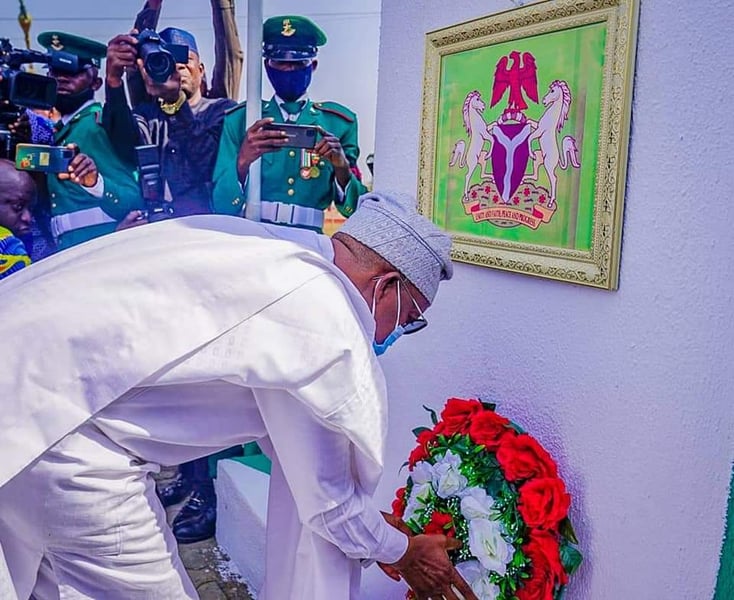 The Osun State Governor, Adegboyega Oyetola, has stated that the essence of the Armed Forces Rememberance Day is that it is one of sober reflection and consideration of the supreme sacrifices of members of Nigeria's armed forces.

The governor made this known in a speech delivered at the grand finale of the 2022 Armed Forces Rememberance Day celebration in Osogbo.

Oyetola also stated that the sacrifices of the men and women of the Nigerian armed forces was to commit to the new dawn of a nation that is at peace with itself and refocus on a quest of territorial integrity. 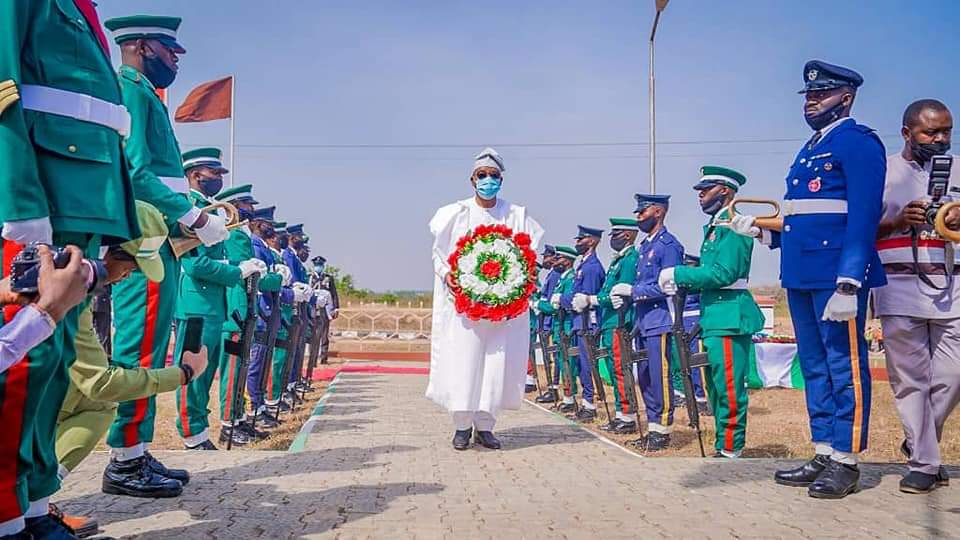 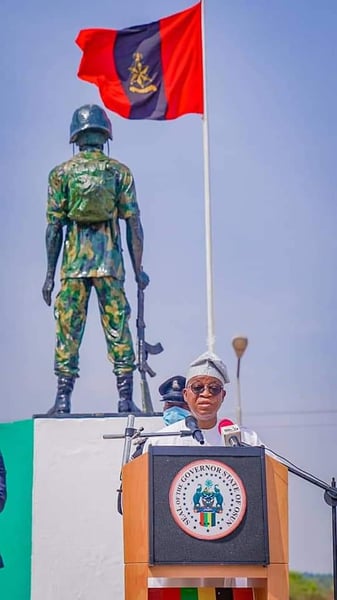 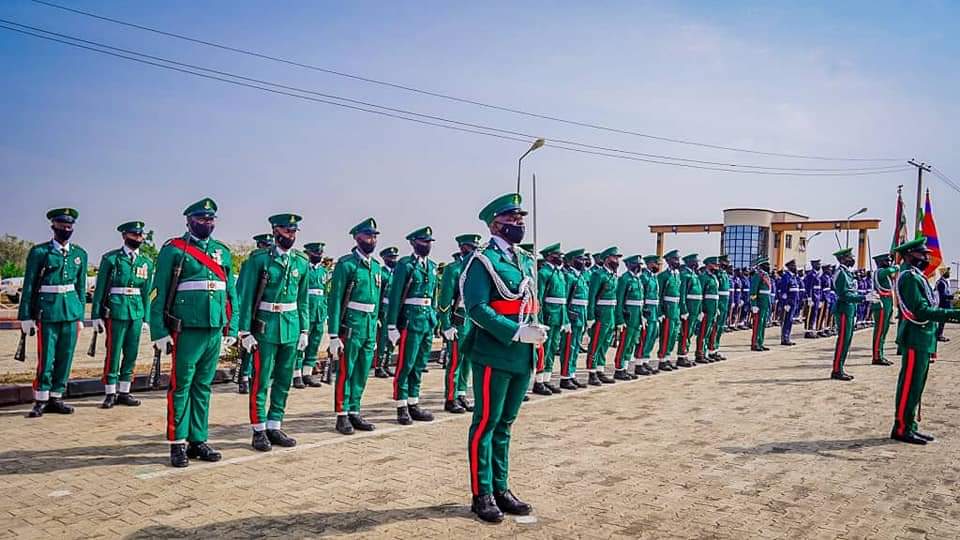 "The foundation was made possible through the monumental sacrifices of the men and women who placed is first above their own security and personal safety.

"These are men and women who have fought gallantly for the collective peace and territorial integrity", Oyetola said.

The Osun governor who noted that the Nigerian armed forces have made the nation proud added that the celebration was not one for ritual but an opportunity for showing appreciation.

While expressing heartfelt appreciation on behalf of citizens of Osun State, Oyetola appreciated the fallen heroes for the sacrifices they have made over the years.

"Through their lives and sacrifices, they speak for us eloquently that ours is a nation that is great and cherished and worth fighting for.

"In their pains, they beckon to us to rediscover hope and face the challenges that characterise today.

"Therefore, no one of us should find an excuse for giving up on this dearly beloved nation. All of us should resolve to give our all for the development of our father land."

He called on the people to cease the day to recommit to the ideals of nationhood by taking responsibility to create a society that will work for all.