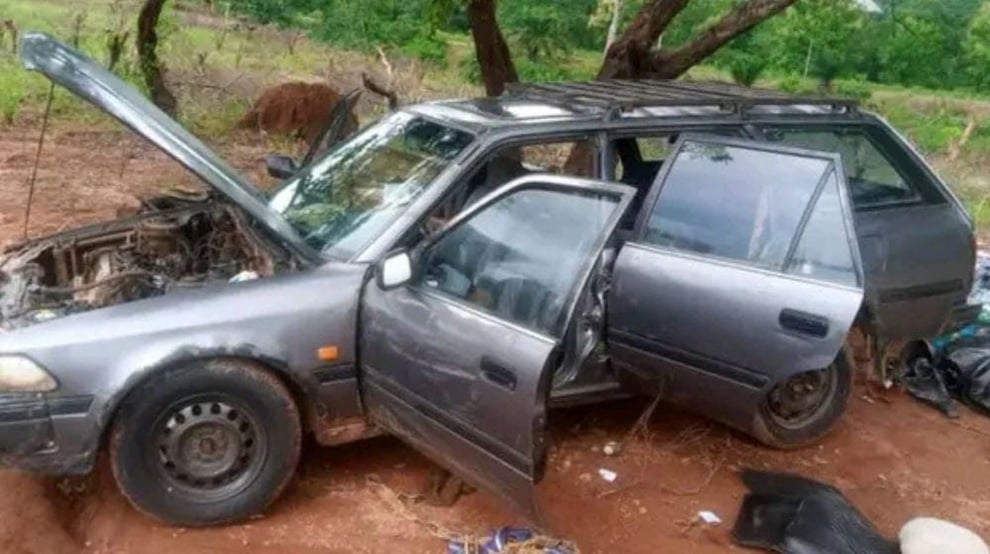 The Nigerian Army has intercepted a car loaded with explosives and assorted ammunition in Utanga village, Obudu Mountains in Cross River State.

In a statement on Wednesday, the Spokesman of the Nigerian Army, Onyema Nkwachukwu said the suspects were apprehended on Tuesday by troops of 13 Brigade operating under the command of 82 Division.

“Troops deployed at Forward Operating Base Amana attempted to stop the vehicle at their checkpoint but the driver evaded the checking and zoomed off.

“The drivers recalcitrance compelled the troops to open fire on the tyres of the vehicle, thereby immobilizing it.

“Other items recovered in the intercepted vehicle are military uniforms and kits.

“Members of the public are please urged to continue to support our troops with credible information that will lead to stemming the tide of insecurity across the country,” a statement read. 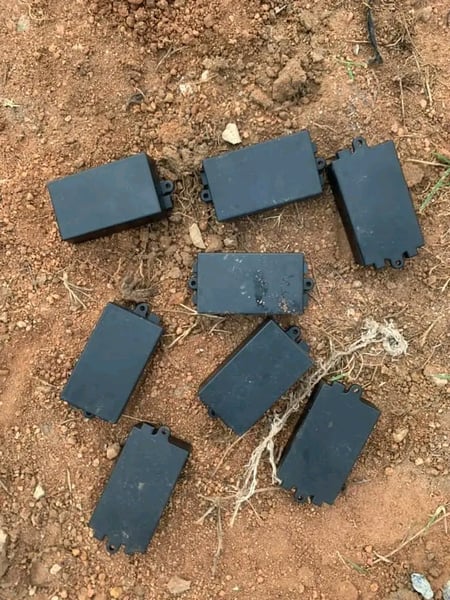