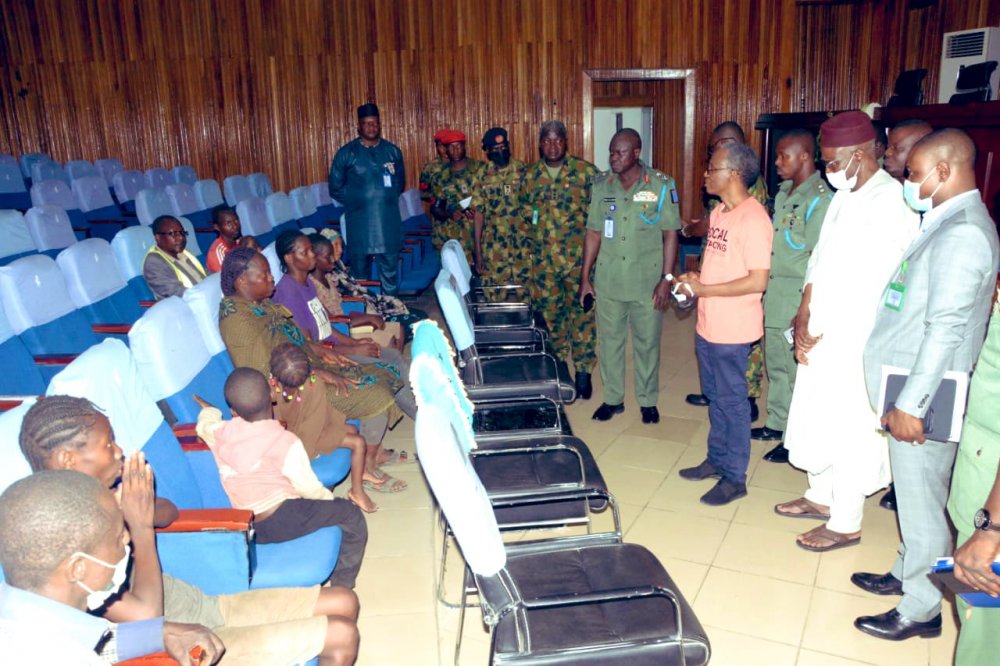 The Nigerian Army has disclosed how troops from the 1 Division Army rescued kidnapped victims abducted on Saturday, March 6, 2021, following an invasion of the living quarters of workers of Kaduna International Airport.

According to a press statement by the Army, the rescue operation happened on Wednesday, March 17, 2021, when the troops who were patrolling one of the forests in Kaduna came in contact with the kidnappers and their victims.

With superior firepower, troops soon overwhelmed them and they were forced to abandon their victims and take to their heels. The rescue operation was without any mishap or casualty.

The victims comprising one man,  three women, and six children were immediately evacuated to a military facility where they are currently undergoing medical check.

AllNews Nigeria reports that Governor of Kaduna State, Mallan Nasir El-Rufai, while visiting the rescued victims, commended the Nigerian Army for a spectacular job. He also consoled the victims for the trauma they went through at the hands of their abductors. 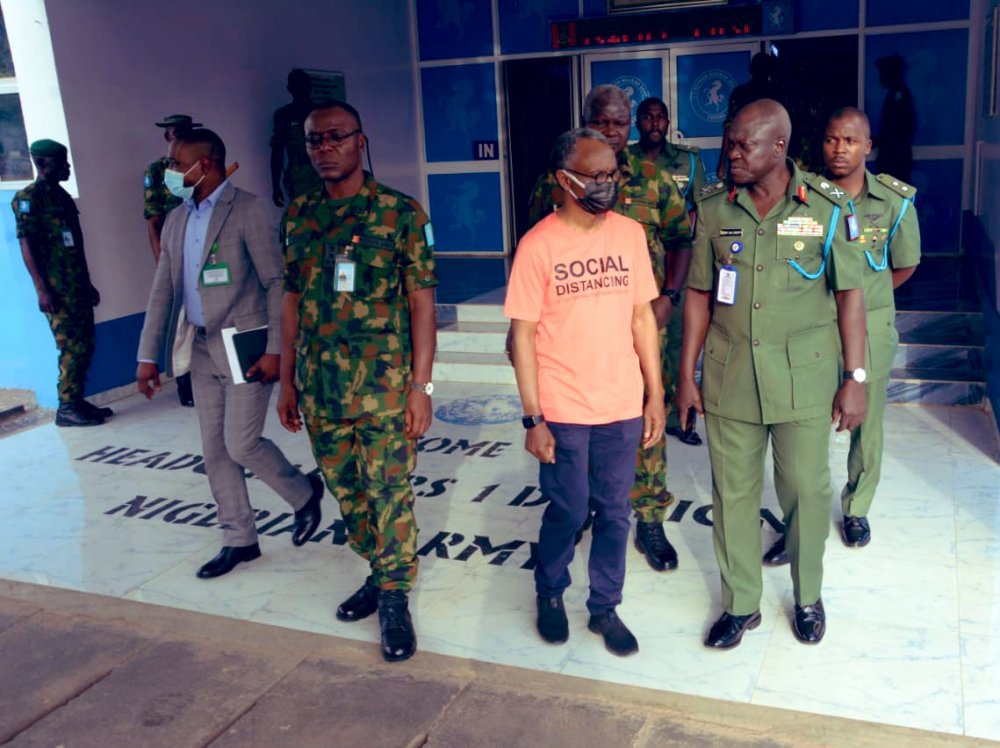 The General Officer Commanding 1 Division Nigerian Army,  Major General Danjuma Ali-Keffi, also commended the troops while restating the Chief of Army Staff's warning that the days of kidnappers and bandits are over as the Nigerian Army is determined more than ever to put a final stop to their nefarious activities anywhere in the country.