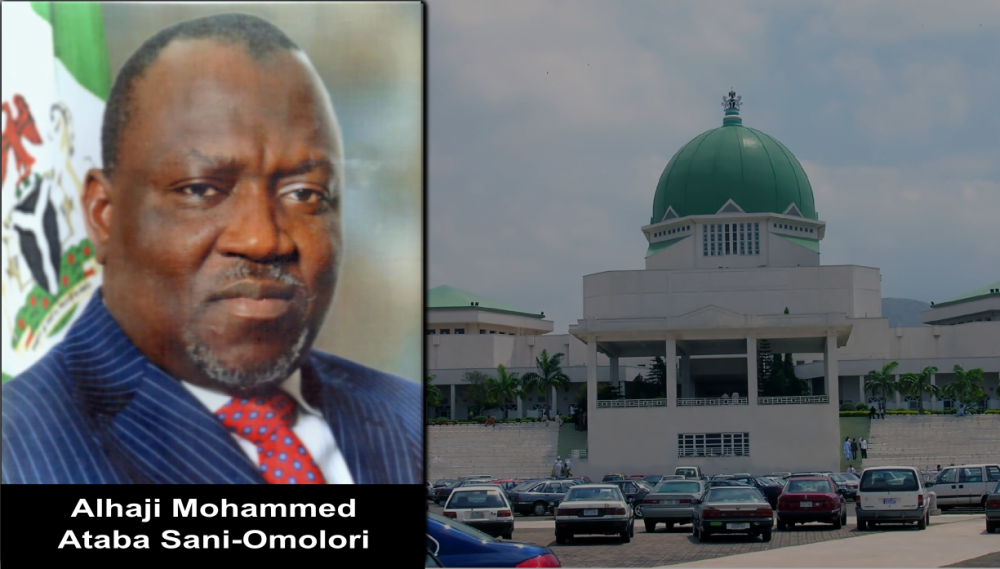 The arrest of the immediate past clerk of the National Assembly, Sani Omolori, was ordered by a Federal High Court in Abuja, AllNews understands.

Omolori's arrest follows an exparte filed by the Economic and Financial Crimes Commission (EFCC) after the commission claimed that Omolori had dismissed their invitation to submit himself at their office.

The anti-graft agency had said that there was an ongoing investigation into a petition filed against Omolori over his diversion of some vehicles including 14 Toyota Hiluxes and 13 Peugot 508 vehicles estimated to be worth more than N400 million.

READ ALSO: Dare Us If You Think Buhari Has Given Up On Fighting Corruption - Lai Tells Nigerians [Full Text]

It added that as part of the ongoing investigation, it invited the Secretary of the National Assembly Commission, Adamu Fika, Oluseye Ajakaye, and others to its office.

The agency stated in its motion that Fika and Ajakaye had made some revelations that indicted Omolori, leading the agency to invite Omolori to its office, an invitation he did not honour.