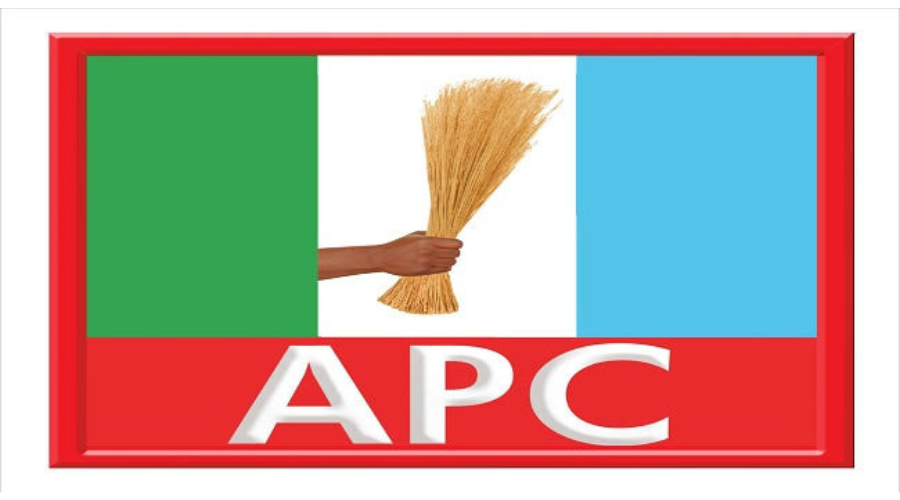 The Zamfara State Command of the All Progressives Congress (APC) says there is need for security agencies in the state to arrest suspected thugs that allegedly destroyed APC billboards in the state on Sunday.

The request was made by the Chairman of the party in Zamfara, Tukur Danfulani in a statement he issued on Monday in Abuja.

“I write on behalf of the ruling APC to condemn in strong terms the act of vandalism perpetrated yesterday on particularly the APC and the peace loving people of Zamfara.

“Some suspected thugs stormed the state right from Bimasa, the border village along Sokoto-Gusau road destroying all APC billboards, posters and any other indicator of the APC up to the state capital.

“This is the second time these thugs tried to cause unrest in the state through hiring some unscrupulous persons to attack innocent people in the state and steal.

“They destroyed properties anytime they were holding rallies in the state,” the chairman alleged.

He said the APC had written to all security agencies in the state to arrest the perpetrators and their sponsors.

The Chairman, who indirectly linked the attacks to the jittery feeling of other political parties from the large number of members joining the APC added that the arrest and hopefully, prosecution would deter others from doing same.

He called on the members of the APC and its supporters to remain calm while the leadership was working with the security to address the issue.