Arsenal Is One Of The Biggest Clubs In The World - Willian 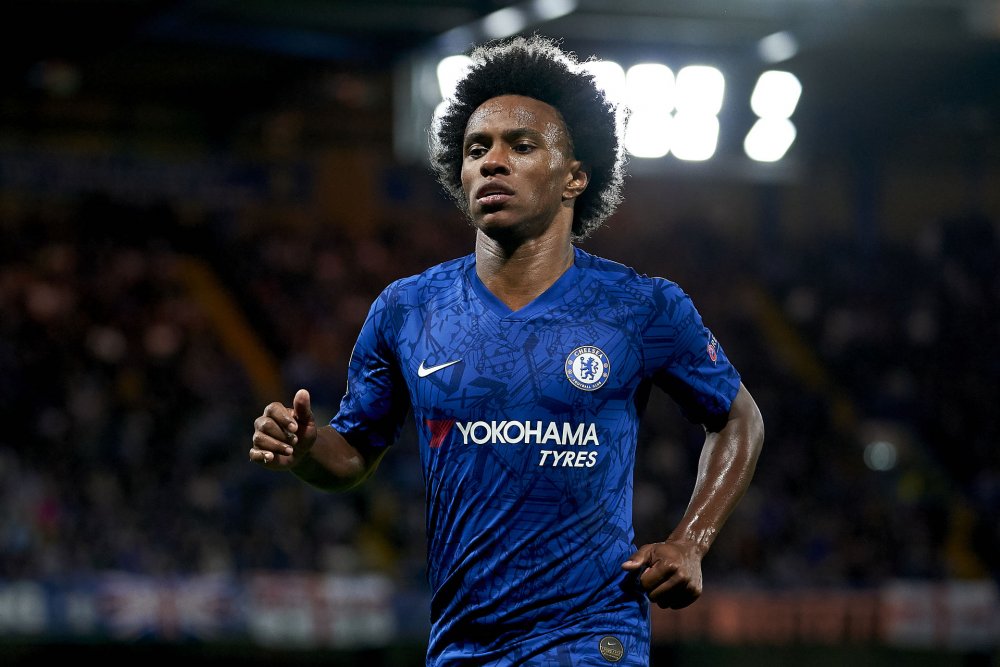 Arsenal completed the signing of Chelsea winger, Willian for a 3-year deal, contracted till 2023. He is the 4th player to move directly and the second Brazilian from Chelsea to Arsenal.

After the transfer was announced, he had an interview about why he decided to join Arsenal.

Welcome to #Arsenal Willian...his first interview makes me feel he will offer more positively to the team pic.twitter.com/xguZLQcanR

How does it feel to become a Gunner?

"I am very excited to become an Arsenal player, I can't wait to start training with my new teammates.

Why do you decide to make the move?

"I decide because Arsenal is one of the biggest clubs in the world, and because of the new project, Mikel Arteta and the club deserves to shine".

The 32-year old Brazilian will be able to offer offense to Arsenal on the wing since they only have Nicholas Pepe as the only natural attacking winger. The former Shakhtar man is balanced with both feet able to cut from the wing and shoot, something Arsenal has been missing for a while after Alexis Sanchez left the club.

It affects them on the attack, they will have to resort to cross for the central forward to finish, without Giroud it has been increasingly difficult to score from crosses with Aubameyang's preference to score with feet rather than his head. 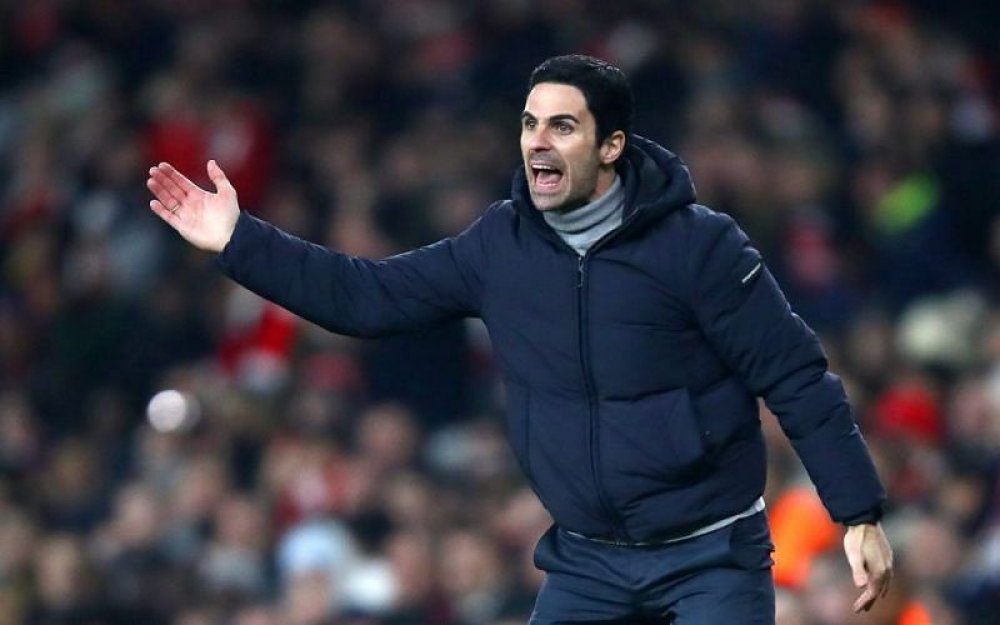 Willian decided to join Arsenal because of the 'conversation with Arteta and his new project' at the club. He will settle well into the club, he already speaks English and is very used to English football.