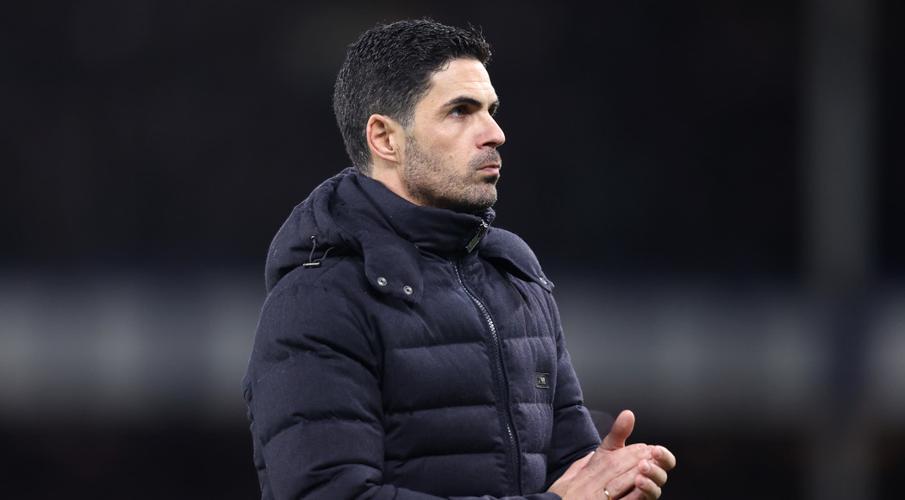 Arsenal manager Mikel Arteta expressed his disappointment with his side's performance on Monday after a 2-1 defeat by Everton saw them slip to seventh on the Premier League table.

Arsenal had taken the lead through Martin Odegaard's first-half strike but late goals by Richarlison and Demarai Gray saw them suffer a second consecutive league loss.

"I'm very disappointed. I think in the first half we were inconsistent with the ball ... we didn't have enough penetration or threat on the opponents' goal," Arteta said.

"One of the few times we did it we scored a goal from Martin and then in the second half we had to grab the game ... but again, in moments we were sloppy.

"We gave too many balls away too easily and encouraged them against the movement that they had in the press."

The Spaniard also criticised Arsenal's errant finishing and called on his side to be more ruthless in front of the goal.

"The few times that we did break the press we were open on goal, but we have to do it much more consistently," Arteta added.

"We created four big, big chances, and when you don't put them in the net away from home it's very complicated to win the game, especially if you concede in the way that we did for example with the first goal."

Arsenal next host Southampton on December 11.