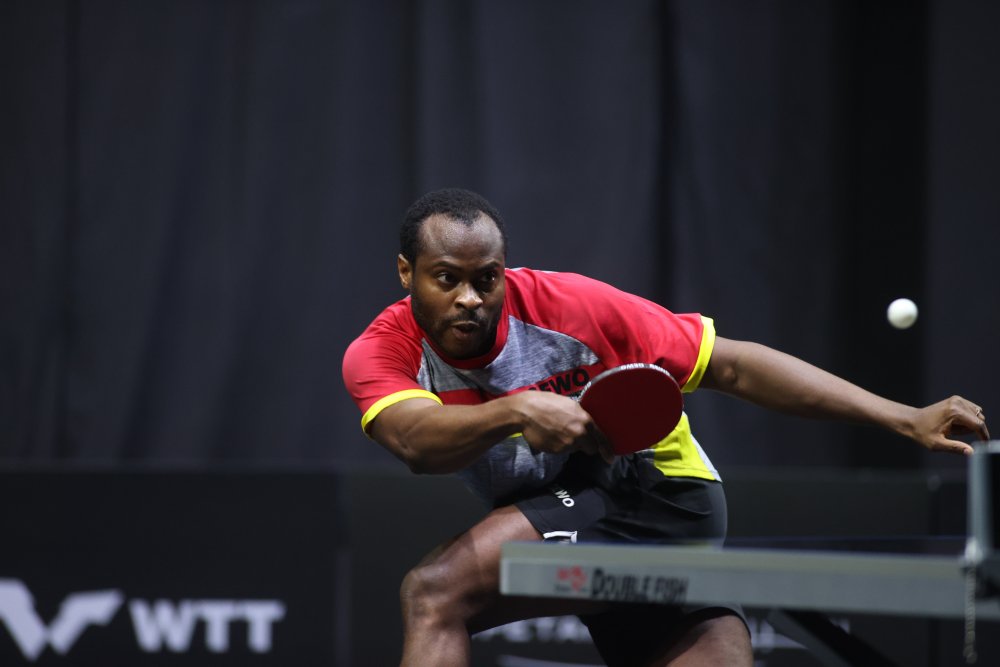 “It was not what I expected but all hope is not lost as I am still the second rated player in the world among the ranking of those who yet to pick their ticket to Tokyo.

"For now, the ranking will remain like this as there are no tournaments again until May when the final list would be made public.

"I will continue to train in readiness for the games as I only need the final confirmation from ITT to be listed for Tokyo 2020,” Aruna said.

Nine places were up for grabs at the World Singles Qualification Tournament (WSQT) taking place at the Ali Bin Hamad Al Attiya Arena in Doha, Qatar.

Hosted and organised by the Qatar Table Tennis Association (QTTA), under the auspices and authority of the International Table Tennis Federation (ITTF), four spots will be reserved for men while another five set aside for women.

The quotas for the WSQT were confirmed following the latest update of the 2021 calendar and current planning of pending qualification events.

Other factors that were also taken into consideration included qualification events that were either pending or completed, the number of players who have already qualified in one or multiple events (singles, teams, mixed doubles) and the total number of table tennis quotas that have been reserved and are available.

73 men and 60 women are participating in the qualifiers with the entries splitted into three knockout rounds, starting from the round of 32, with the winner of each knockout round qualifying for the singles event at the Tokyo Olympics.

The losing finalist and semi-finalist from each of the three knockouts will then proceed to stage two where one final spot is available. The losing finalist and semi-finalists from each of the three knockout rounds will then be drawn into one final knockout round where the winner will eventually qualify for the singles event at the Tokyo Olympics.

For the women’s singles, four spots are available for qualification in stage one. Entries will be split into four knockouts starting from the round of 16, with the winner of each knockout qualifying for the singles event at the Tokyo Olympics.