Asake Announces Dates For US Tour 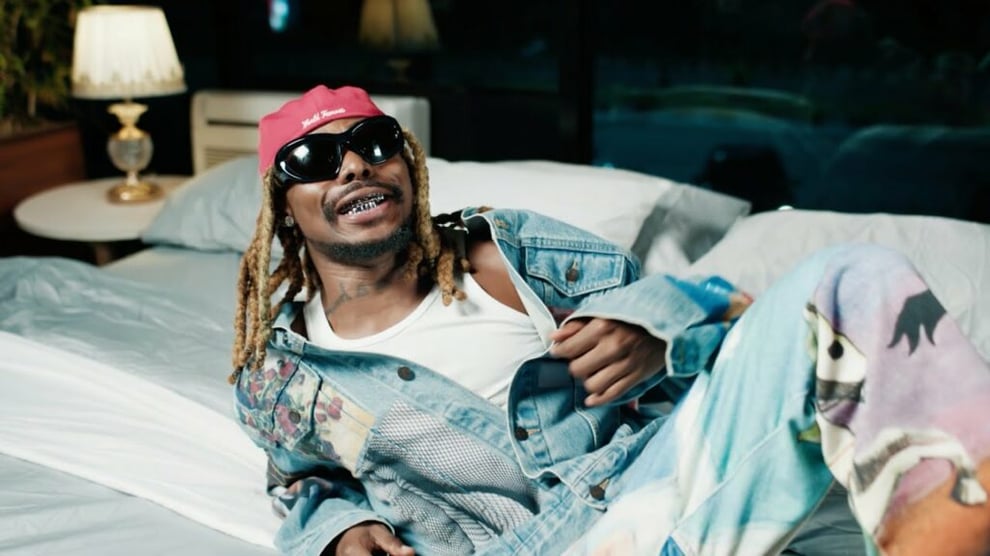 With the official release of the dates for his impending US Tour, Nigerian musician Asake, who is currently making waves, is going to excite his fans in the USA.

The tour ‘Mr. Money With The Vibe’ will commence on September 22.

The YBNL signee will perform in seven cities, including Atlanta, Dallas, Houston, Chicago, Washington, DC, and a number of others.

Additional dates and locations are anticipated to be added to the tour in the future.

On September 8, 2022, the singer will also release his debut record, entitled ‘Mr. Money With The Vibe’.

The songs ‘Peace Be Unto You’, ‘Terminator’, and ‘Sungba’ (Remix) ft. Burna Boy have been confirmed as music that will be on this future project, which would include a total of 12 tracks.