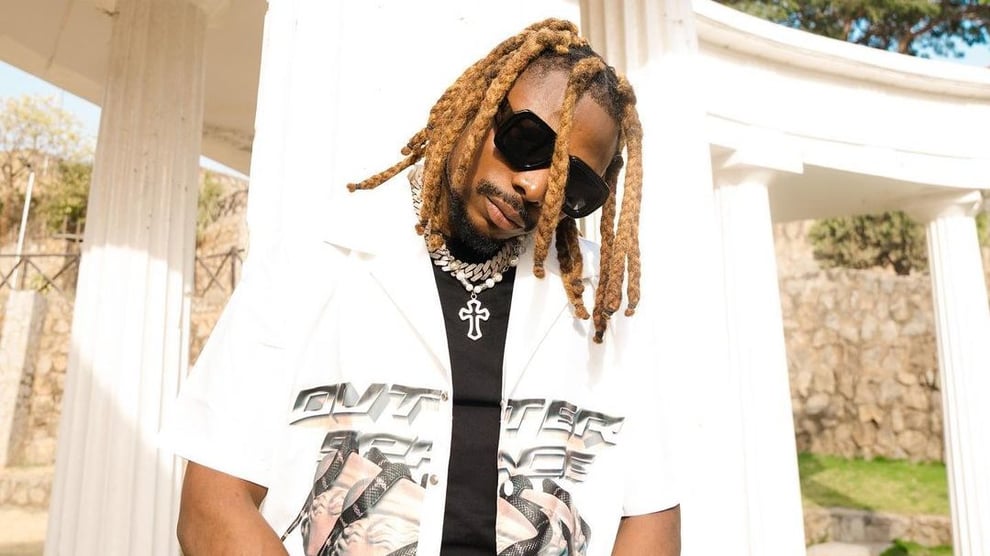 Following the release of his chart-topping debut album ‘Mr Money With The Vibe’, Asake has revealed his recording process.

When asked by popular media personality Ehiz Dadaboy in a recent interview how long it took to make the album, Asake said that recording music depends on his mood.

According to the ‘Terminator’ singer, he could go 30 days without recording and just wake up one day and decide he wants to record up to seven songs.

Asake added that with the help of his record label boss, Olamide, making the album was not stressful.

“This is how I record. I might not record for 30 days and just wake up tomorrow and say I want to record seven songs. You get,” the YBNL act said.

“I might just wake up tomorrow and feel like I don't want to record again. Depends on my own mood. 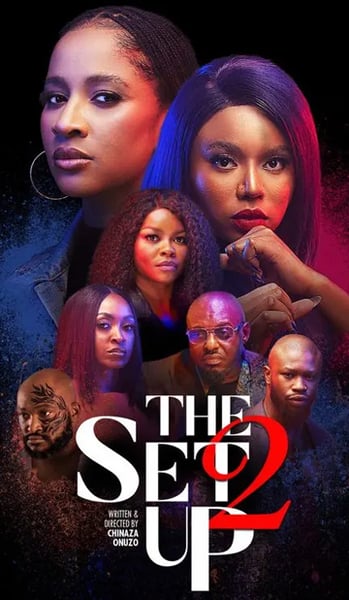 Four years later Chike has barely come to terms with her life as a US Government Agent, when she is forced to risk everything she holds dear...