Asari Dokubo Declares Himself Leader Of A New Biafra Group 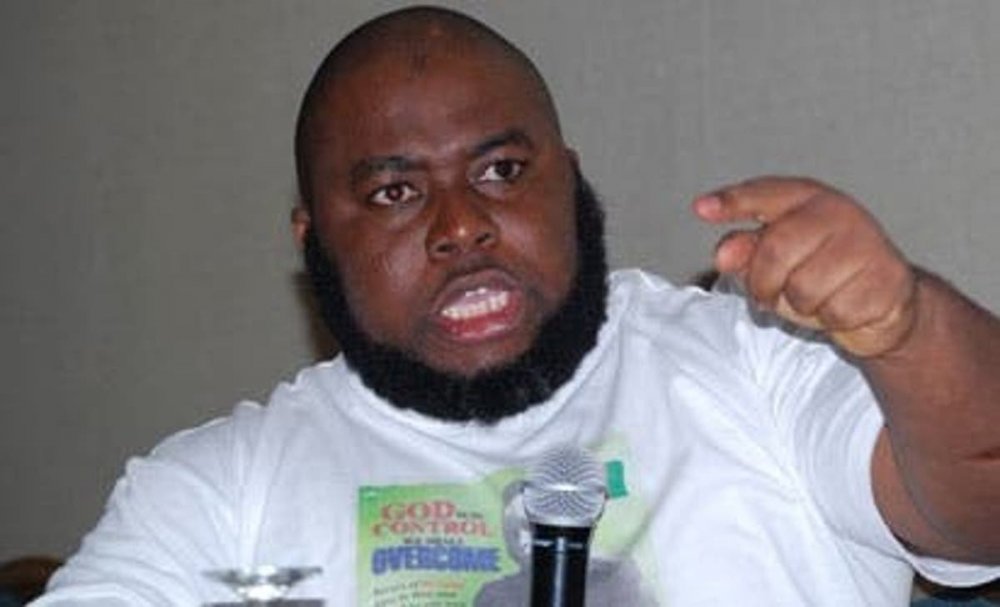 AllNews Nigeria learnt that the new Biafra group originated after its constituents cited “injustice and marginalisation” on the Igbo people found in various zones of the country.

According to a press statement released on Sunday, Dokunbo named Uche Mefor as Head of Information and Communication of the new Biafra, George Onyibe as Secretary, and Emeka Esiri as the officer in charge of its legal matters.

READ ALSO: Biafrans Are Moving Towards Independence, Nothing Will Stop Us - Dokubo

Nobody Can Stop This Movement

Dokubo also boasted that not even President Muhammadu Buhari can stop the move for a new Biafra as they would produce and feed themselves.

“Nobody can stop us. Nobody can blockade us as they did in the first war. We’re not going to fight any war with anybody, we’re walking to freedom.

He further called on other people who believe in Biafra to volunteer and take up roles.

Reacting to Dokubo's call for a new Biafra, the Media and Publicity Secretary of the Indigenous People of Biafra (IPOB), Emma Powerful, said the group is not against anybody declaring Biafra.

Emma Powerful said, “We’re not against anybody declaring Biafra. Biafra is for everybody and not for one person alone. It’s a collective demand; so, we are not against him or any person who will so declare in the future.