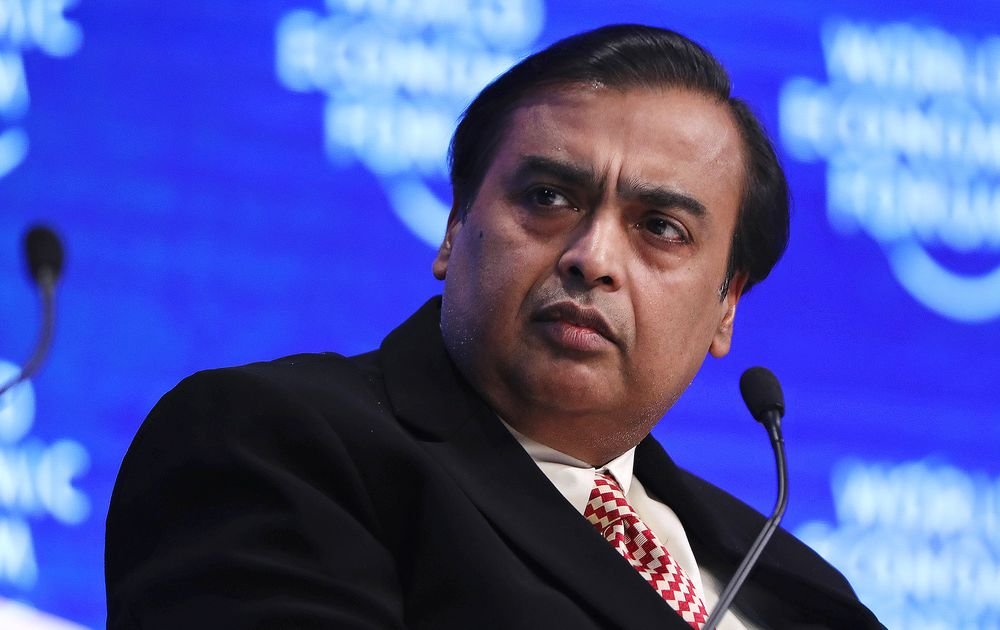 Mukesh Ambani, Asia's richest man, on Friday added $3.7 billion to his net worth as shares of his flagship company surged after the tycoon reaffirmed his commitment to renewables.

The Bloomberg Billionaires Index estimates him to be worth $92.6 billion, closing in on French cosmetics tycoon Francoise Bettencourt Meyers at $92.9 billion.

During the period, Ambani’s share price jumped in response to an announcement that Reliance Industries Ltd would pursue production of green hydrogen “aggressively.”

The Ambani family’s stake in Reliance Industries, which is publicly traded, accounts for the majority of his wealth. The Mumbai-based company owns the largest oil refinery in the world. Mumbai shares of Reliance surged 4.1% to a record high on Friday.

Almost 60% of Reliance Industries’ $73 billion in annual revenue comes from its oil business, which is so profitable that it’s attracting other investors. Saudi Aramco is in talks to acquire a 20% stake in Reliance’s refining and chemicals division.

In addition to owning the largest oil refining complex in the world, Vedanta is controlled by Ambani. Apart from its other businesses in Mumbai, the conglomerate also operates a 4G network across the country.

The twelfth richest man has a net worth of $92.6 billion, which can buy 50.9 million troy ounces of gold or 1.27 billion barrels of crude oil.

In addition to six floors of parking, the 48,000 square-foot building has a 50-seat movie theatre, a ballroom with crystal chandeliers, hanging gardens, and two yoga studios, as well as a health spa and fitness centre.